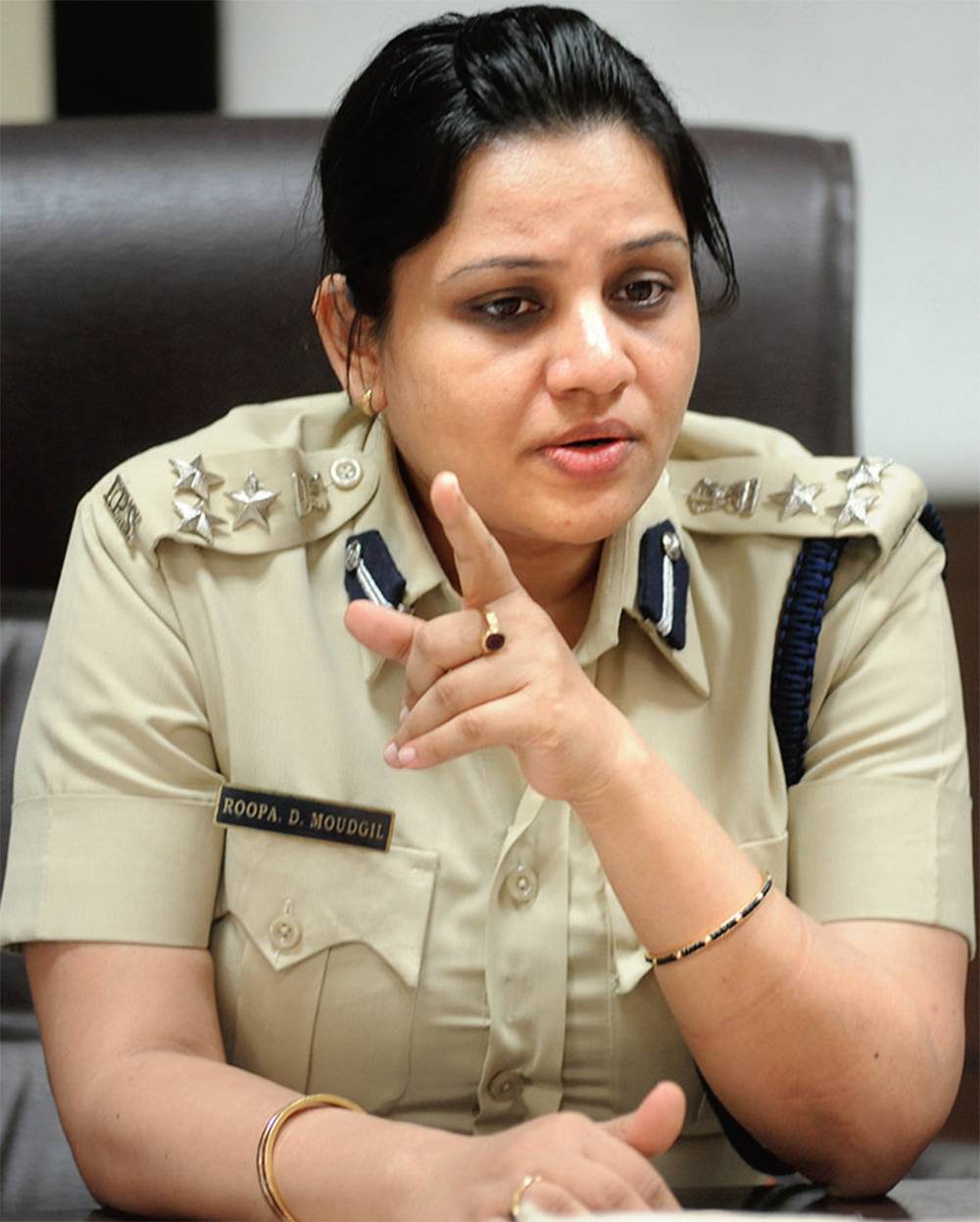 In the Bangalore jail, the disclosure of the VVIP treatment of AIADMK Chief Shashikala has been transferred to the DIG Roopa. On Monday, in an order issued by the Karnataka government, it has been clarified that Roopa’s transfer has being done with immediately. DIG Roopa is known for its strict attitude. 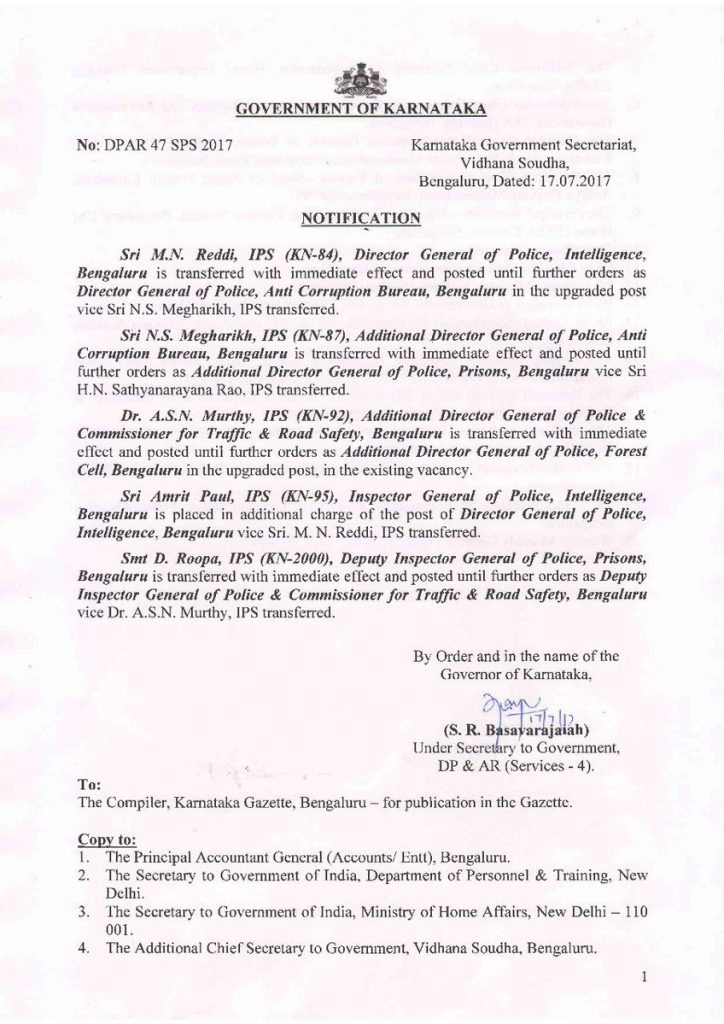 DIG Roopa, jail DG Satyanarayana Rao has also been transferred. DGP Roopa handed over the report of Sasikala’s VVIP treatment to Satyanarayana Rao. On the transfer of DIG Roopa, former Karnataka CM Kumaraswamy said that this is a very shocking decision. It seems that the government is hiding something.