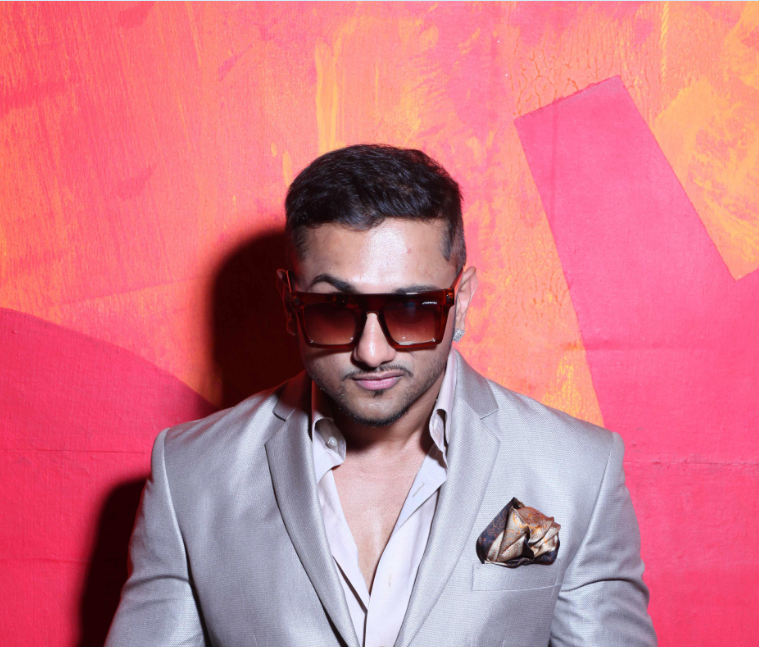 ‘Dheere Dheere’ song becomes the most viewed on YouTube and get more then 20 crore views. Sung by Yo Yo Honey Singh the song creates a new record and becomes the most wonderful song in Indian music.

The song is the remake of evergreen classic and filmed on charming Hritik Roshan and Sonam Kapoor and the rapping by Yo Yo Honey Singh gives it the tadka.

The audience liked the classic look of Hritik Roshan in it and the song creates history after it received more then 20 crore views and became first superhit song from India.

Yo Yo Honey Singh earlier also creats magic with songs like Blue Eyes, Desi Kalakaar and Angrezi Beat and now this song took his popularity to another level.