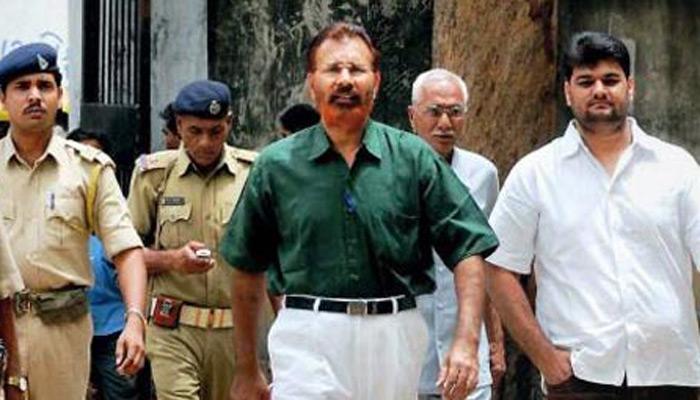 Former DIG of Gujarat, DG Vanzara got great relief in the Sohrabuddin encounter case as the Special CBI Court of Mumbai has acquitted him in this case. Sohrabuddin case was happened in 2005 where names of many leaders, including BJP President Amit Shah comes up. Amit Shah was later already been acquitted in this case.

DG Vanzara returned to Gujarat after 9 years last year served 8 years in jail in this case. He was welcomed with the drums on his return. In this case, the Special Court of Rajasthan also acquired IPS officer M.N. Dinesh.