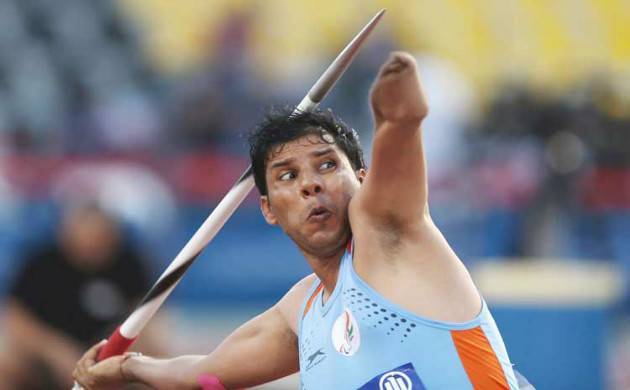 The names of 17 players for the Arjuna Award have been announced, including cricketers Cheteshwar Pujara and Harmanpreet Kaur along with Paralympics medalist Mariyappan Thangavelu, Varun Bhati and Golfer SSP Chaurasia.

Making a world record in the 2016 Paralympics, Devendra Jhajharia (36), who won gold medal, participates in Javelin Throw’s F46 event. He also won gold at Athens in 2004. He is currently third in world ranking of Javelin Throw.

Devendra was form Churu district of Rajasthan, when he was eight years old while climbing a tree he lost his balance and hold a live electric wire to save himself. However he recieved a shock after came in contact with the live wire and the doctors had to amputate his left hand to save him.