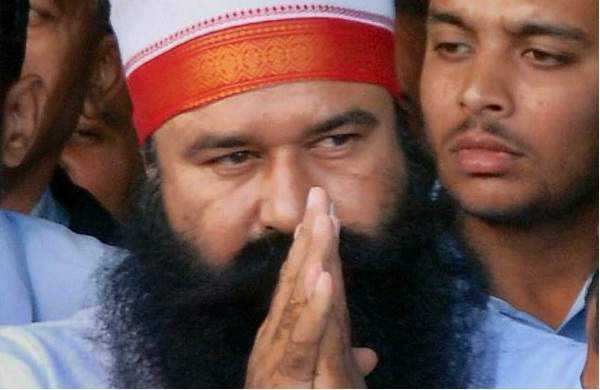 Dera Sacha Sauda chief Gurmeet Ram Rahim Singh was on Friday convicted by a CBI court in a rape case. The Dera chief was found guilty of raping two women followers, the court said. He will be taken into custody and the quantum of punishment will be announced on August 28.

According to reports, media vans were attacked in Panchkula after the verdict. “Tear gas is being used to control situation,” TV reports said.

The sect chief was present in the court when the judgment was given in Panchkula town, adjoining Chandigarh. Outside, tens of thousands of his supporters were massed along with thousands of security personnel.

The rape victims, despite threats and pressures all along, stood their ground on rape and sexual harassment allegations during the nearly 15-year hearing of the case in court.

The sexual exploitation case against Dera chief was registered in 2002 by the CBI on the directions of the Punjab and Haryana High Court after anonymous letters were circulated about the alleged sexual exploitation of two ‘Sadhvis’ (female followers) by Singh.

The Army was called out at Panchkula and Sirsa as thousands of Dera followers had gathered and tension prevailed in the region.