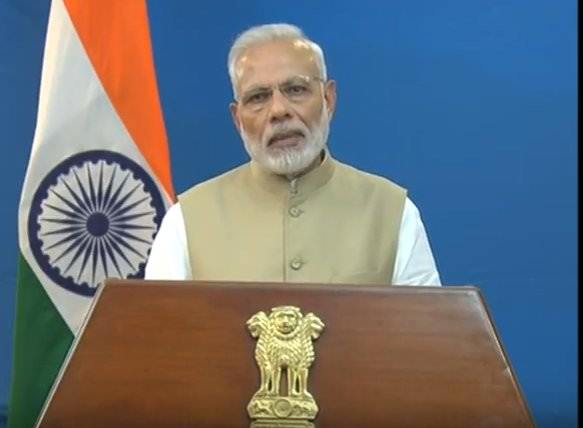 Banks have been ordered closed on Wednesday, November 9.

A look at what it means for you: