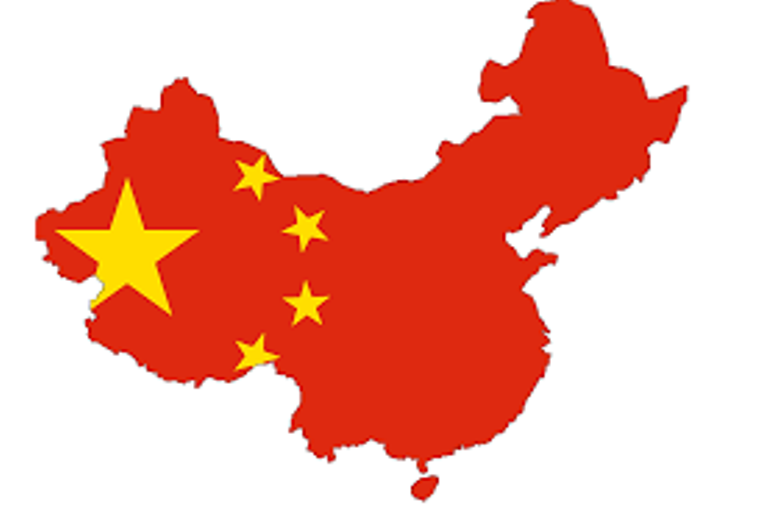 Many hypocrisies are going in the world in the name of Democracy. At the same time, too much of varied adapted forms of Socialistic governments in the name of aCommunistic form of governance. Do all the governments who proclaim themselves to be socialistic or democratic, actually socialistic or democratic? What is the craziness that happens in the name of Democracy in a country? All these are some of the basic questions that go on in one's mind when they speak of relating a country using certain terms. China, the world's highest populated country,and the world's second-largest economy proclaim that it is democratic as well as communistic. How far is it right?

China in the shoes of a Communistic Government

Today, China has grown to be one of the largest economies in the world owing to the combined efforts of the citizens of China. The principles of Communism stress the need for combined effort so that everyone could stay happy and the country would also prosper. Most of the manufacturing industries in China are held by the state,but one should also note the point that the government flourished owing to the reasons that many of the tech sectors that is gaining a lot of income for China are privatized. So, one can never fully claim that China is a Communist nation. Moreover, China is riding on a success wave due to the model of capitalism every here and there.

China as a democratic country

Democracy supports the people to voice out their opinion. It is not a rare sight to find that there is so much of curtailment of press freedom, the right to live one's life and practice certain customs as one wish to. It is never a very free country. The country sometimes is very intolerant towards the people who belong to other religion. The democratic country is actually for the people, by the people,and of the people. The form of governance that is existing in China, one could never say that it cares for the basic rights that every human is entitled to.

In today's world, there cannot be any country that is fully based on one political ideology. Usually, to satisfy the needs and the wants coupled with the desires and interests of the citizens, every country in the world is more or less of a mixed economy and China is no exception to this.