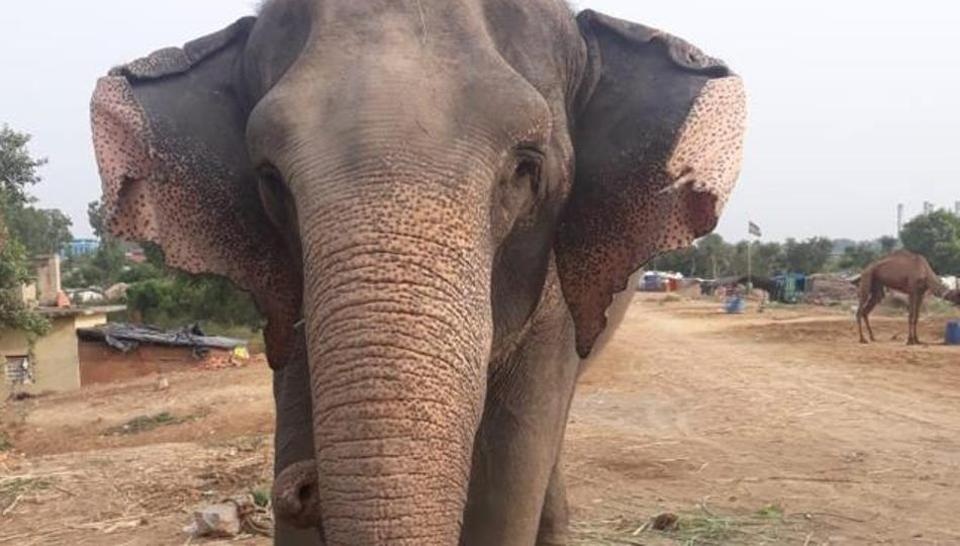 After missing for almost two months, Delhi’s lone elephant Lakshmi was found by the police on Wednesday, 18 August, on the banks of river Yamuna near Akshardaham.

Manhout Saddam, who had been on the run along with the 35-year-old elephant, has been held by the Delhi Police and is currently lodged at Shakarpur police station.

The police officials said “We had been planning to lay the trap to rescue Lakshmi after we received a tip-off a couple of days ago. We found Saddam and Lakshmi in Yamuna around 12:30 am. Lakshmi is being kept in the police station for now.”