Delhi University cheated in the name of Honey Singh 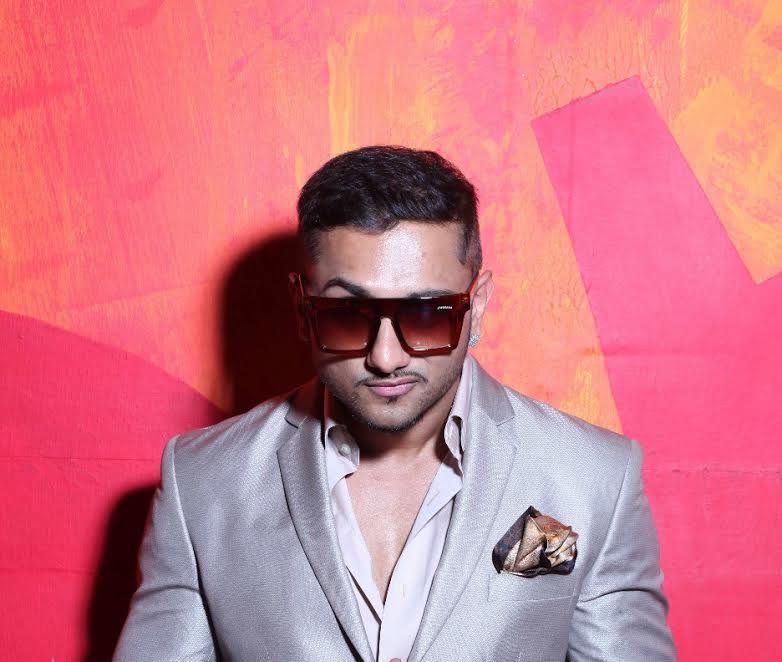 The posters of the singer is pasted everywhere inside the Delhi University about coming soon and performing in here. But the news is all fake and the students union of the college turned their attention to the same.

There was the news about Honey Singh is coming to the Shree Ram College of Commerce and perform here in the Festival 2017. The news was spread everywhere from posters inside the college to social media and whatsapp group of the students. The students also excited to welcome the rapper.

However the students union is shocked to hear the news and the leaders are surprised. "Some unknown persons called them and asked for the passes of Honey Singh from them and why they don't announced the thing officially. Nothing is finalised yet and all the news is fake," said Bhartendu Verma Union President Shree Ram College of Commerce.

Hansraj College Commerce department and ASRD college changed the status on their social networking page after the news. Yatin Arora Cultural President of ASRD college said that they already write the message about the news as fake on their official page and asked the people not to believe in such news.

Now the college administration is looking into the matter and asked the students not to believe in such fake news.