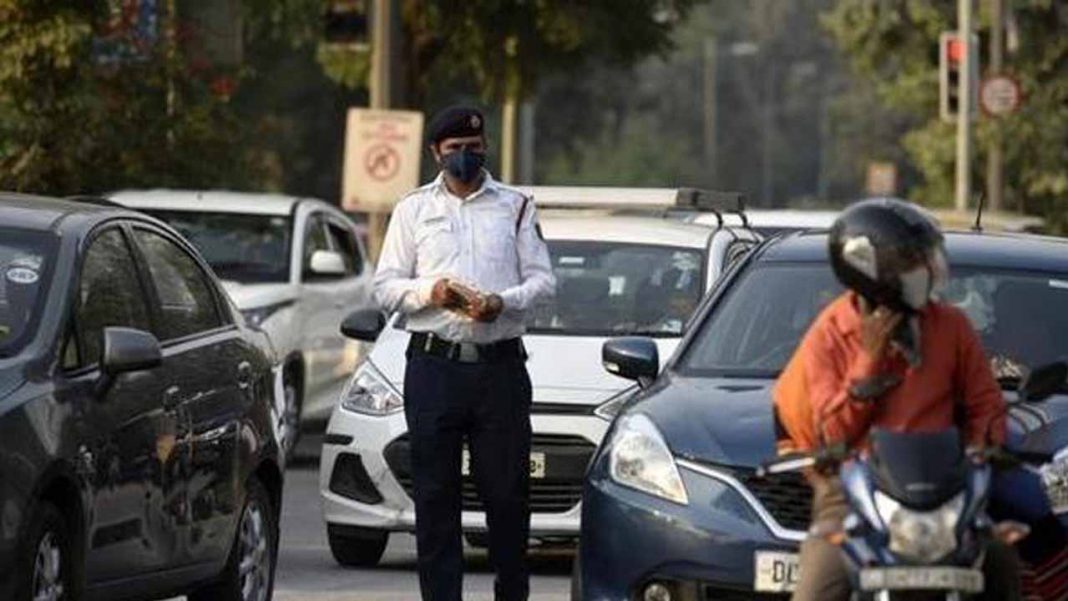 Violation of the odd-even road rationing scheme can cost you hard this time as you may have to compensate Rs 20,000 as penalty under the modified Motor Vehicles Act.

In January and April 2016, when the first two editions of odd-even were implemented, the fine for failing to follow the rules was only Rs 2,000.

Officials said the Centre has recognized driving during the odd-even scheme period as a new category of traffic violation under Section 115 of Motor Vehicles Act, 1988 and fixed a penalty of Rs 20,000 in accordance with subsection (1) of Section 194.

However, the violation will be a serious offence and motorists will be able to pay the penalty to the enforcement agency – traffic police, transport department or the SDM on the spot, an official said.

A senior government official said “the heavy fine may help a lot of people from consciously violating the rule and acceptance may see a huge jump this time”, the official said.

However, there may be a large number of people who come from outside Delhi in their private cars and may not be aware of the implementation of the scheme in November, he added.

The decision to implement the odd-even road rationing scheme between November 4 and 15 (10 working days) was announced by chief minister Arvind Kejriwal last Friday as part of the AAP government’s seven-point action plan to combat air pollution. During this period, vehicles with odd and even registration plates will have to ply on alternate working days. Two-wheeler riders, women drivers and CNG-propelled private vehicles are extracted from the scheme.

In the first edition of odd-even between January 1 and 16, the enforcement agencies had penalised 10,021 motorists and collected over Rs 2 crore as fine. When the scheme was re-implemented in April 2016, 7,300 motorists were fined and Rs 1.5 crore collected as fine.