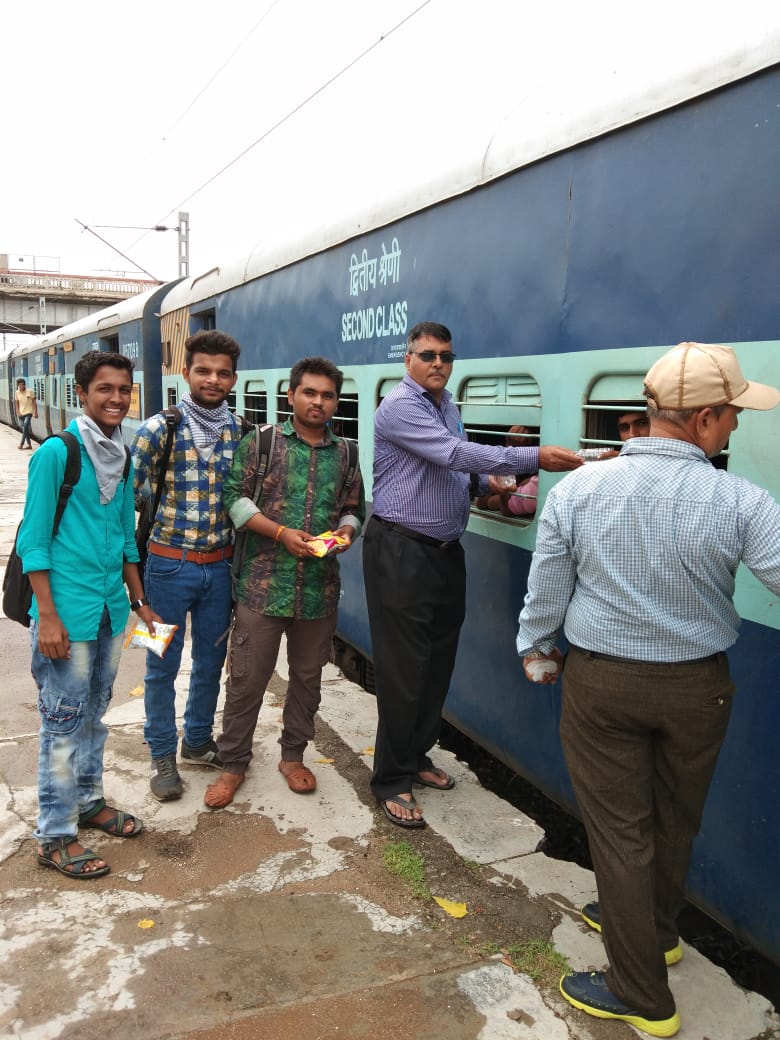 The water logging at Nallasopara further add to the woes of passengers as the Delhi Rohilla - Bandra Garibrath has been Short terminated at Vadodara station. The decision angered the passengers and they went into argument with the officials. However later they were shifted to another trains to resume their journey.

Heavy rains in Mumbai results in waterlogging on tracks and badly affected the movement of trains in the section. Nallasopara is badly affected and on the second day today many trains are cancelled and short terminated by the railways.

Delhi Rohilla Bandra Garibrath train was also short terminated at Vadodara railway station which left the passengers worried and angered. They approached the officials at the railway station and went into argument with them about the sudden descision. They asked them and inquired about how to pursue their journey further.

The passengers from the train later shifted to another trains like Paschim express, Janta express, Bikaner express, Sayaji exp, & refund also given to them. Vadodara Passengers Association also distributed 500 packets of Wafers, 850 pkts of Biscuits and 1500 (500ml) water bottles to the passengers of train no 19024 at Vishwamitri station.