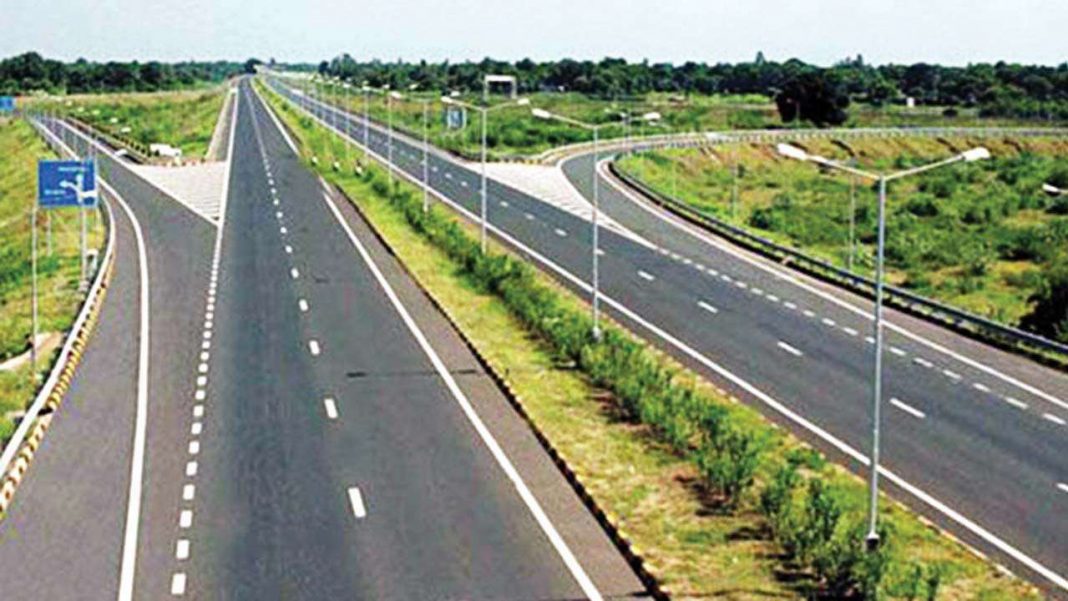 The Delhi Mumbai Expressway cutting down the driving time of the 1500 km journey from 23 hours according to Google maps all the way down to 12 hours. Thereby almost halving the time spent on the road.

Earlier this year Nitin Gadkari announced a new expressway that would connect the Financial Capital, Mumbai with the capital, cutting down the driving time of the 1500 km journey from 23 hours according to Google maps all the way down to 12 hours. Thereby almost halving the time spent on the road. Naturally, the cost involved in building such a highway would be no paltry sum, this was further confirmed by the recent announcement that this project will cost the country about 1 lakh crore. Although it should also be a constant source of revenue as well as, save money spent on logistics between Mumbai and Delhi. In a continuation of this announcement Nitin Gadkari also announced that another expressway will spin off from this one, christened the Chambal expressway this new highway will connect the capital to states like Rajasthan and Madhya Pradesh as well.

“A sum of Rs 1 lakh crore will be spent on this expressway … Nitin Gadkari outlined major initiatives of his ministry for de-congestion of Delhi NCR. A total of ten projects are underway costing Rs 35,600 crore,” it said. About 40,000 commercial vehicles enter Delhi on a daily basis, which causes pollution and congestion in the city-state, Gadkari, who also holds the portfolio of water resources and Ganga rejuvenation, said in the statement. An ambitious scheme of developing Eastern and Western Peripheral Expressways around Delhi was taken up, and the Eastern Peripheral Expressway will be inaugurated by Prime Minister Narendra Modi on April 29 later this month.

Similarly, to ease traffic in East Delhi, Delhi-Meerut Expressway was envisaged, and its Delhi-Dasna portion will also be inaugurated by the prime minister on the same day by a roadshow. Gadkari informed that work on the signal-free corridor from Dhaula Kuan to Airport has been awarded at a cost of Rs 260 crore. He said eight-lane fully access-controlled Dwarka Expressway is being developed in four packages. While three packages have already been awarded, the work on the expressway is likely to start in a month’s time. Total investment on the project is Rs 9,500 crore.

Additionally, under improvement of Mahipalpur at Rangpuri, a bypass is being envisaged to connect Dwarka/ NH8, he said.Regarding development of major junctions on NH8 in Gurugram like the flyover and underpass at IFFCO Chowk, Signature Tower intersection, Rajiv Chowk and Hero Honda Chowk, the minister said the work costing Rs 1,000 crore has been substantially complete

Over 53 % votes polled in first phase of Bihar assembly elections