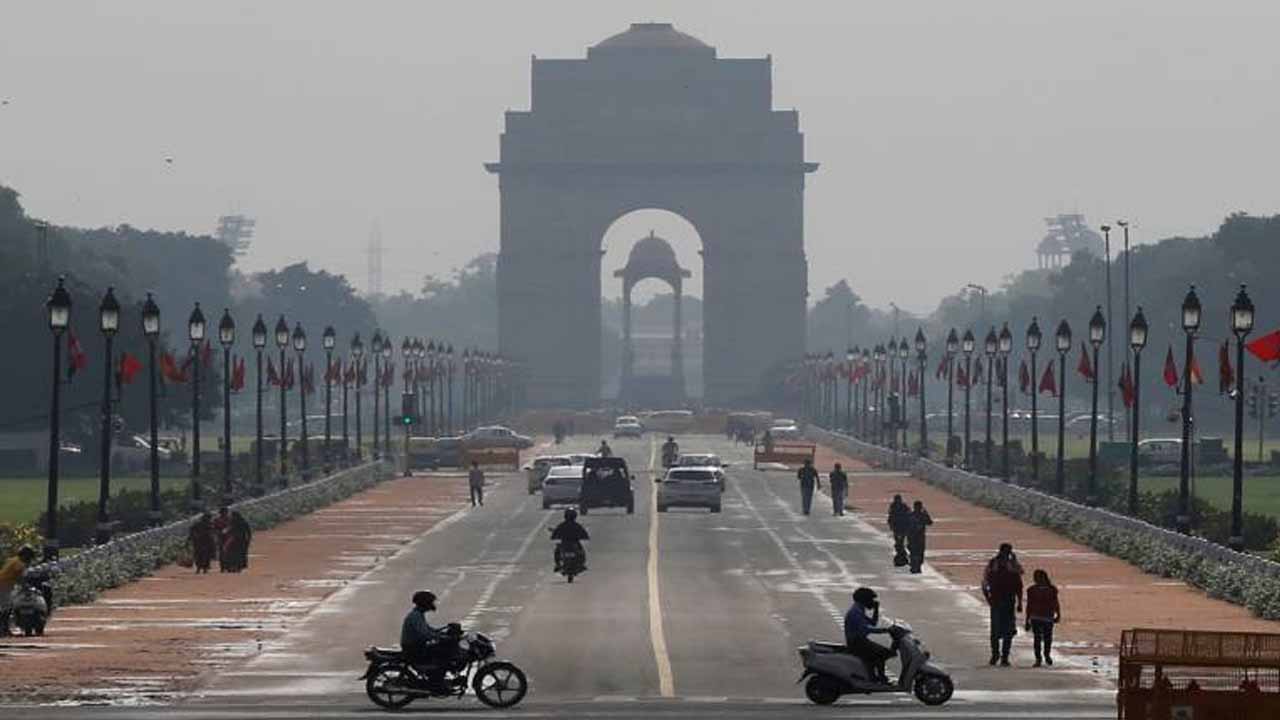 Two-wheeler riders and women drivers will continue to enjoy relief from the odd-even road rationing scheme that will be in effect between November 4 and 15 this year.

Transport minister Kailash Gahlot on Tuesday said that Delhi government was unlikely to make any changes in the categories. “Our public transport system is not strong enough to accommodate the rush of passengers if some relief is not granted to two-wheeler riders and women.

The decision to implement the odd-even road rationing scheme in November was announced by chief minister Arvind Kejriwal as part of the government’s seven-point action plan to deal with air pollution, which will rise during the months of October and November due to residual crop burning in the neighboring states of Punjab and Haryana.

Delhi government had earlier implemented the odd-even scheme twice, in January and April 2016. The third edition in December 2017 had to be called off after National Green Tribunal refused to grant exemption to any person, officer or individual and two-wheeler.