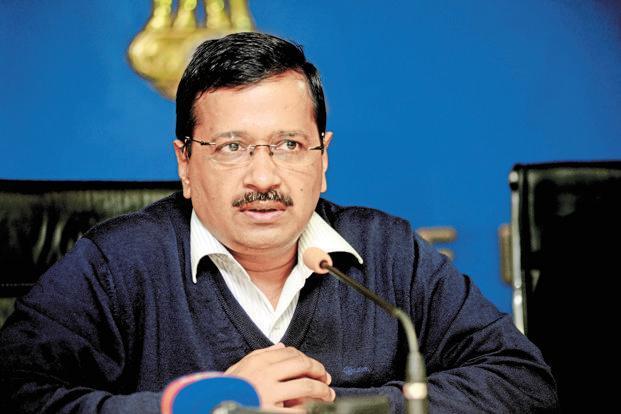 The Delhi government says the Rs 787 crore environment cess fund will be used to strengthen the public transport system in the national capital.

An RTI disclosure and raised questions about the seriousness of the Delhi government regarding ‘fighting pollution’.

In fact, in October 2015, the Supreme Court had ordered the enforcing the encashment charges on trucks entering Delhi. 700 from small trucks and 1300 rupees from big trucks were to be recovered by the Delhi Municipal Corporation and pay to Delhi Transport Department. These funds were used to improve the public transport and to improve the roads.

In 2015, the expenditure of the Delhi Government by the Environmental Visionation Charges came to about 50 crores 65 lakhs and this amount has increased to 386 crores in 2016 and now the earnings have reached 787 crores 12 lakhs. Out of this, the Delhi government spent only 0.0011 per cent of the treasury deposited in the last two years for Radio Frequency Identification.