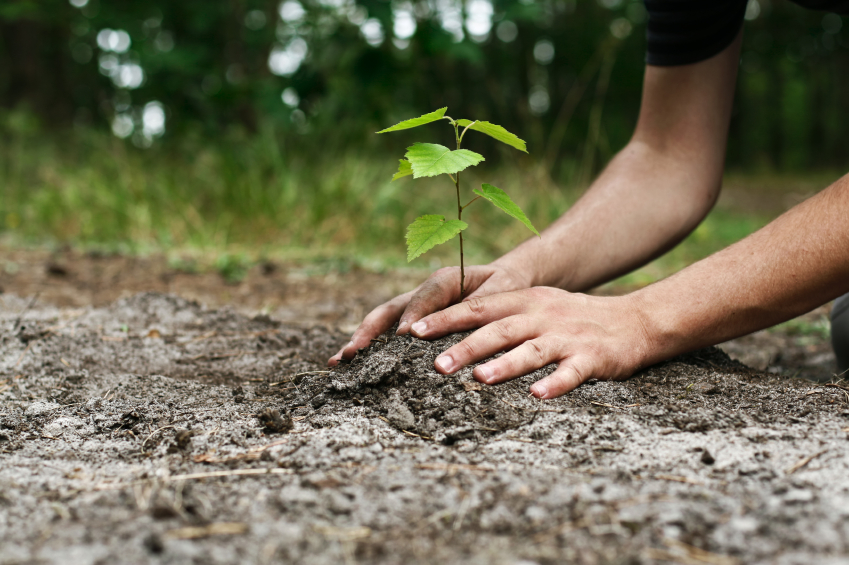 The Delhi government has set a target of planting 20 lakh saplings this monsoon and develop six new city forests in the national capital under ‘green budget’ initiative. The government will also remove Mexican mesquite tree species known as ‘Vilyatee Kikar’ in Central Ridge Area between SP Marg and Vande Matram Marg as part of its initiative to make Delhi ‘Kikar-free’ announced in the 2018-19 Budget, according to a statement.

In a meeting today, Delhi Environment Minister Imran Hussain reviewed the work for achieving the greening target for the current fiscal under the green budget.

“In the meeting, the department informed that total target of 20.13 lakh saplings (8.67 lakh tree saplings + 7.20 lakh shrubs + 4.25 lakh sapling for free distribution to public) is fixed for the current financial year for all 20 greening agencies and departments,” the government said in a statement.

It stated that a campaign will be launched in June, under which the RWAs, market associations and NGOs would be urged to take up tree plantation in large scale on vacant land in their areas and also maintain them.

Regarding removal of ‘Vilayati Kikar’ in Central Ridge Area (between SP Marg and Vande Matram Marg), officers informed the minister that kikar trees will be trimmed to create open space for planting of local plant species underneath them, the statement said, adding once the sapling grow, kikar trees will be gradually eliminated.