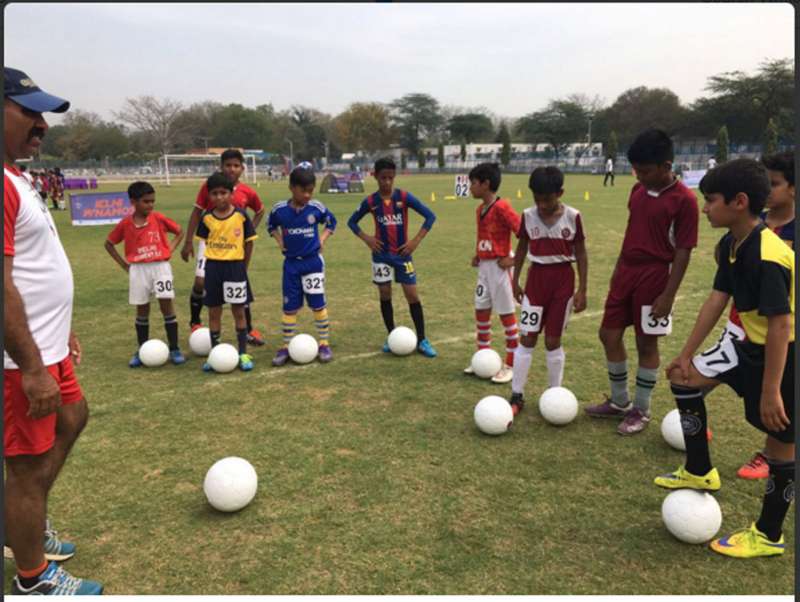 A total of 1700 young footballers turned up for the trials, organised for the Under-13, Under-15 and Under-18 category.

The 29 kids will now be given a chance in their respective age category teams to further showcase their talent and stake a more regular claim.

The trials were open for kids aged between 11 to 17 and were overseen by coaches from the Aspire Academy along with the elite team coaches of the club.