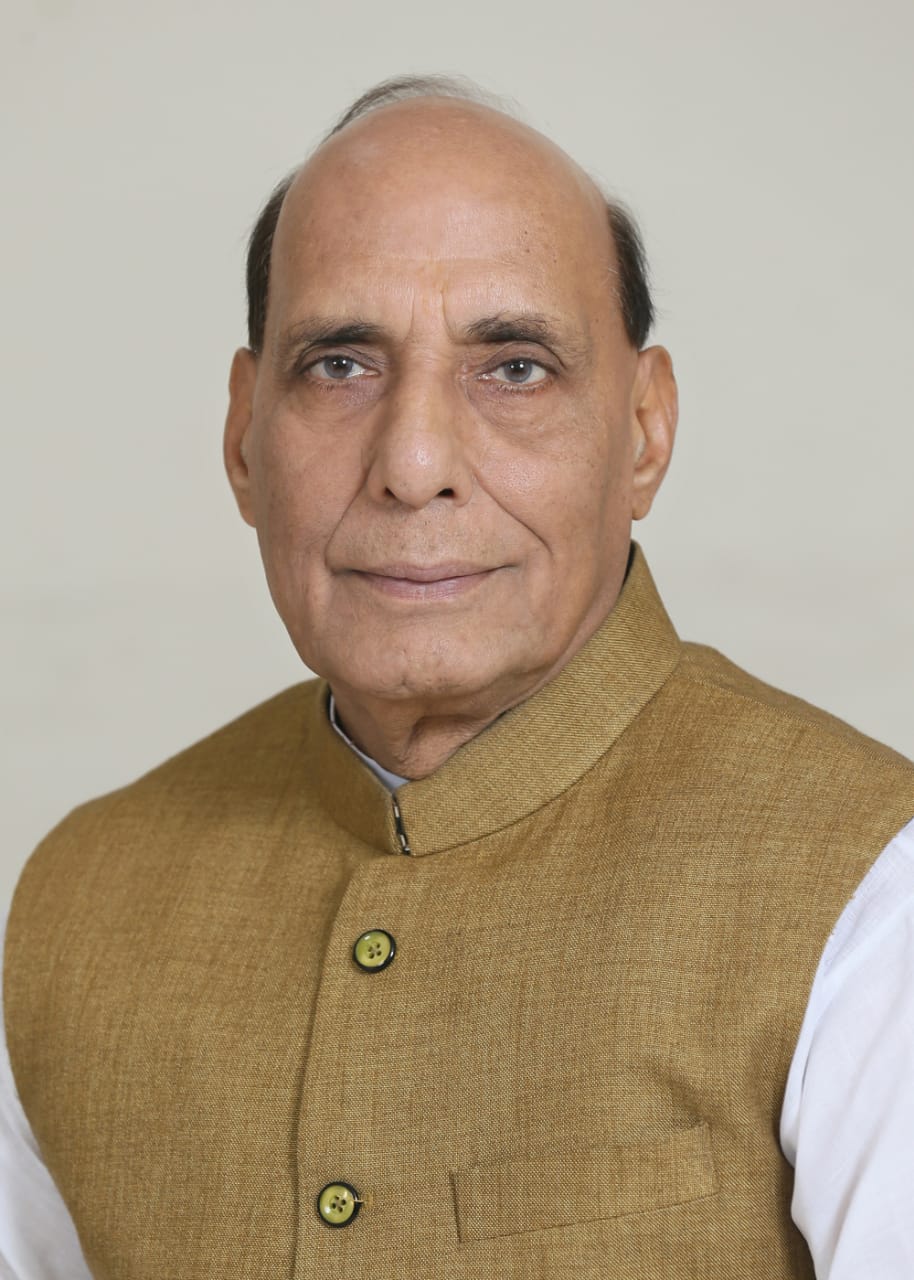 Minister of Defence in India Rajnath Singh has given approval for initiating work of writing the history of the country’s borders. He held a meeting with eminent personalities of Indian Council of Historical Research and officials of Nehru Memorial Museum and Library, Directorate General of Archives, Ministry of Home Affairs, Ministry of External Affairs and Ministry of Defence on September 17, 2019.

It is proposed that the work will cover various aspects of borders including tracing its making, making & unmaking and shifting of borders, role of security forces, role of borderland people encompassing their ethnicity, culture and socio-economic aspects of their lives. The project is expected to be completed within two years.

Rajnath Singh emphasised the importance of writing history of Indian borders as it would provide better understanding of the borders to the public in general and officials in particular. He welcomed various suggestions and directed officials to consult experts on source material, broad contours, methodology and action plan required for completing this project expeditiously.

It is a first-of-its-kind project to make people aware of national borders and people living in the border regions.