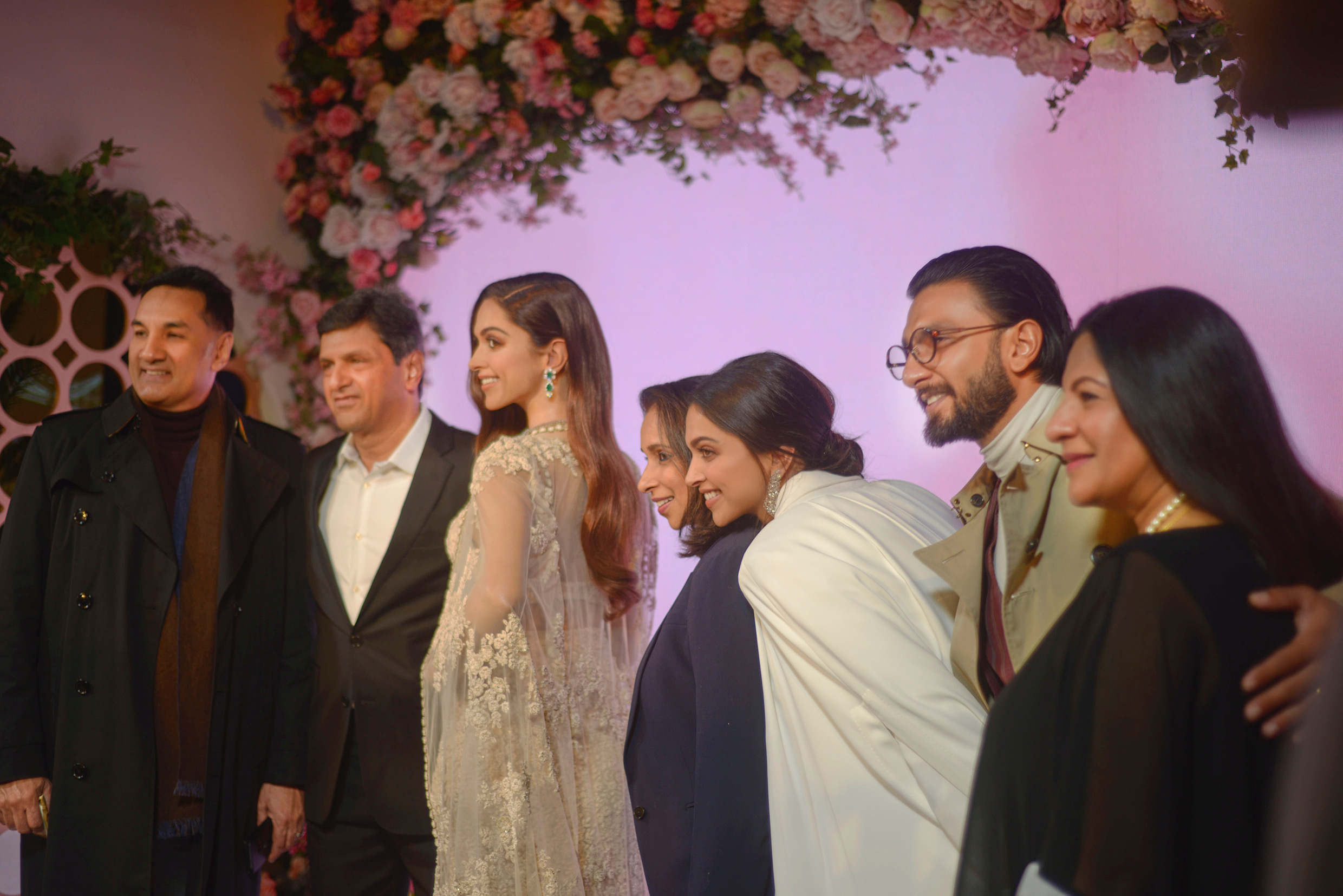 Dedicated the statue to her initiative.

Bollywood's leading lady Deepika Padukone is currently in London to unveil her prestigious Statue of Purpose at Madame Tussauds. The actress who has been an active voice in creating awareness about mental health has dedicated the Statue to her initiative, hence it is named as Statue of Purpose.

The Bollywood diva has time and again advocated mental illness by creating awareness about the significance of mental health and has been striving to get rid of the stigma revolving around various mental diseases. Coming forth and talking about her depression in public, the actress has proven to be an inspiration to young and old alike who are restrained from speaking up due to societal pressure. Not just the actress voice her opinions and beliefs at various public forums but also runs a foundation 'Live Laugh Love' to signify mental health at every step. 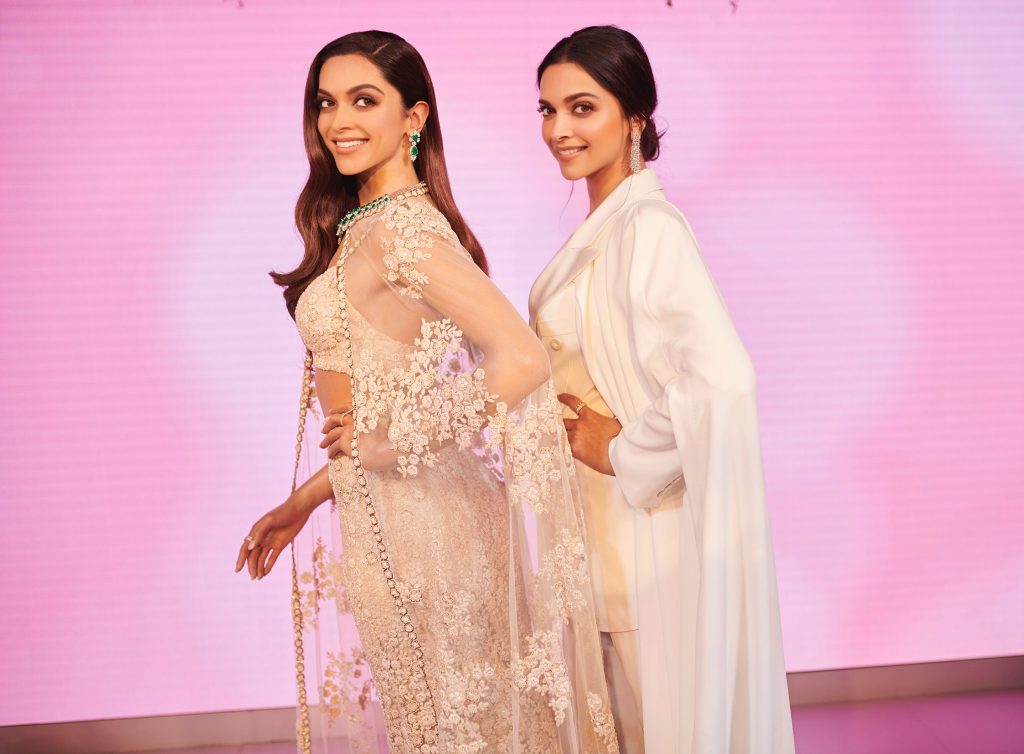 Talking about the same, Deepika shared, “When an opportunity like Madame Tussaud’s came my way.. and they decided to honour me by having my figure at Madame Tussaud’s - London - the first question that came to my in mind - What is the purpose - What am I going to do here or what am I giving back to the society... I think that for me has always been very very important... and the voice inside me said.. I’d like my statue to me a statue of purpose and hopefully when people come in here.. to the attraction.. and when they see my figure there.. hopefully they will be reminded of someone who.. hopefully had some sort of impact on society.. mental health is something I am extremely passionate about and I hope somewhere when people walk past my figure.. there is a smile to their faces and I give them a sense of hope.. and I hope they remember me as someone who brought about change in the role as far as mental health is concerned.”

The actress is not just loved and admired in India but also has her global imprints. Owing to the unfathomable fan base of the actress around the world, the Statue of Purpose features Deepika in the elegant and graceful Cannes look.

The dignified actress swept the onlookers off their feet as she dazzled in her peekaboo outfit bringing a touch of old-world glamour to her ensemble, it was the extended floor-length cape and the plunging neckline that made it an outstanding look.

Deepika Padukone is a global phenomenon and an eye-catcher when it comes to her red carpet looks. Be it the exceptional Cannes look of origami hot-pink, frilly gown, green thigh-high slit gown with a long trail, or her mesmerizing MET Gala looks.

With an exceptional body of work and box office numbers to her credit, Deepika Padukone is invariably the most versatile and reliable actress of the Indian Film industry. Treating the audience with impeccable acting skills and heart-tugging performances film after film, Deepika Padukone is one of the rare actors who can express with just her eyes.

Garnering awards after awards, Deepika Padukone has delivered strong, powerful, and independent characters over the years and has emerged as the most bankable actresses ever with humungous films mounted on her shoulders.

After the tremendous success of her last outing Padmaavat, Deepika Padukone became the first actress to deliver a 300 crore film with a female solo lead. Achieving one feat after another, Deepika Padukone is the indisputable queen of box office with numerous films of 100 crore club as well as 200 crore club.

Deepika Padukone is currently gearing up for her first production venture which will have her essaying the role of an acid attack victim. The actress believes the story needs to be told and has bankrolled her maiden production to put forth a strong, brave, courageous and independent female character.