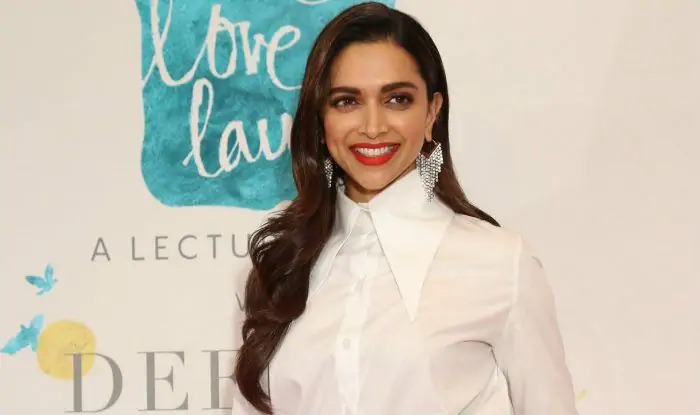 Actor Deepika Padukone took the opportunity to speak about mental health and start a conversation about depression. She delivered her first lecture on behalf of her foundation Live, Love Laugh in Delhi on Sunday.

She stated “I think the conversation has opened up I don’t think there’s as much stigma as there used to be four years ago. But we certainly have a long way to go in terms of creating more awareness. I think that’s where we need to keep the conversation alive

One of the highest-paid actor of India, Deepika, who started her career with Om Shanti Omlong time ago, has set up a foundation to create awareness on mental health named ‘The Live Love Laugh Foundation’ in 2015, which creates awareness about stress, anxiety and depression.

Deepika added: “I think media has had a huge role in that in opening up the conversation in various ways whether its interviews, write-ups and articles… but we certainly have a long way to go and that’s why we have the lecture series today.”