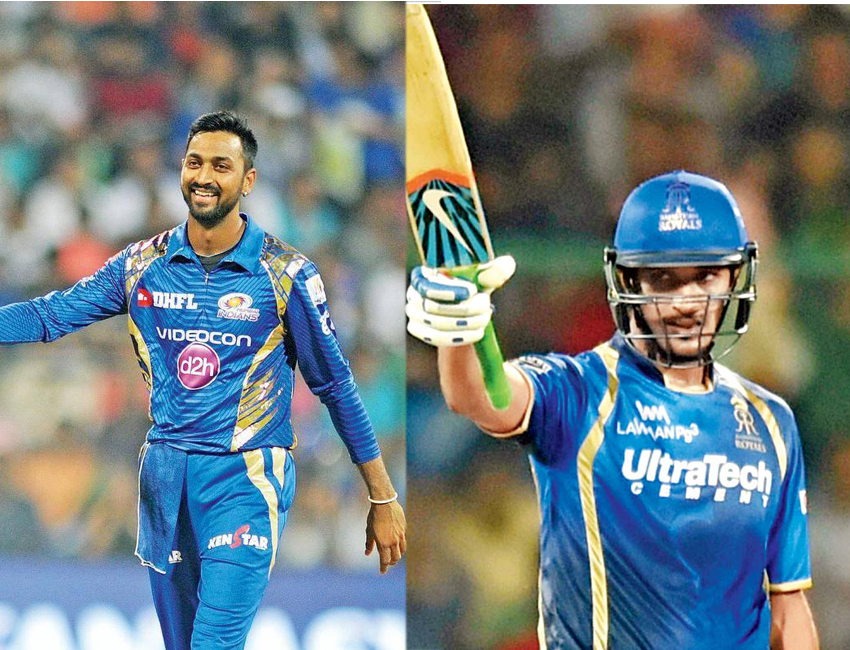 It’s a proud moment for the families of Krunal Pandya and Deepak Hooda as both of them selected for India A team touring South Africa. Baroda Cricket Association (BCA) also congratulates both the cricketers on their selection and said it will encourage young upcoming talent.

Both the players performed well in the domestic season as well as in recently concluded IPL season. The BCA newsletter states that the hard work and dedication towards their game and continuous performance by both the cricketers helps in their selection in India A team for the South Africa tour.

“No one can deny the contribution of overall Team BCA in planning n organising tournaments n matches inspite of the other negativity, cricket never suffered. I am more than happy on their selection n Congratulate both of them, their parents and family members as well as all at BCA who directly or indirectly have supported and contributed. This selection along with what Hardik is going to encourage many young and upcoming talent of BCA and give them confidence that it’s their turn next,” said Snehal Parikh – Hon Jt Secretary, Baroda Cricket Association.