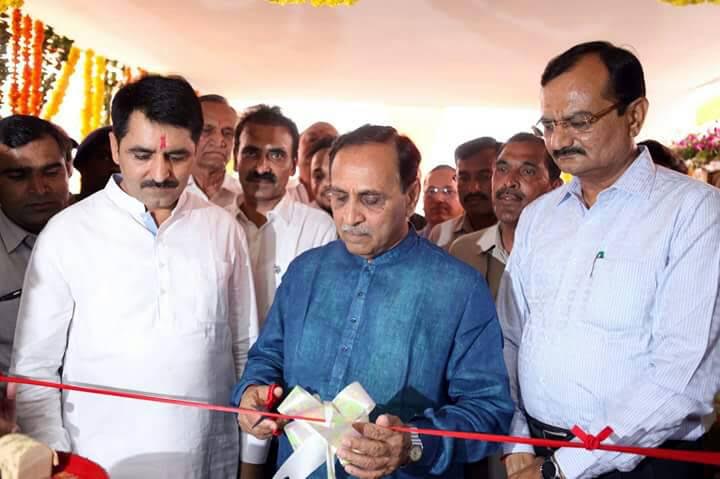 With elaborating about the practices adopted for people efficacy under the leadership of Prime Minister Naredndra Modi, CM Rupani said that 29 seats have been added for post graduation in GMERS medical college of Gujarat government. He also expressed commitment that state medical college will have capacity of 5000 seats and youth will be able to get medical education.

On the sideline of this function CM Rupani also said that medical colleges will be commenced in tribal areas such as Tapi and Narmada. Many relaxations have been given under new medical policy so that resident of rural areas may get super specialty treatment. He expressed hope that this health policy will be useful in getting specialist doctors for better treatment and cure to serious diseases. Moreover he expressed expectation that Gujarat should become Medical Tourism Hub.