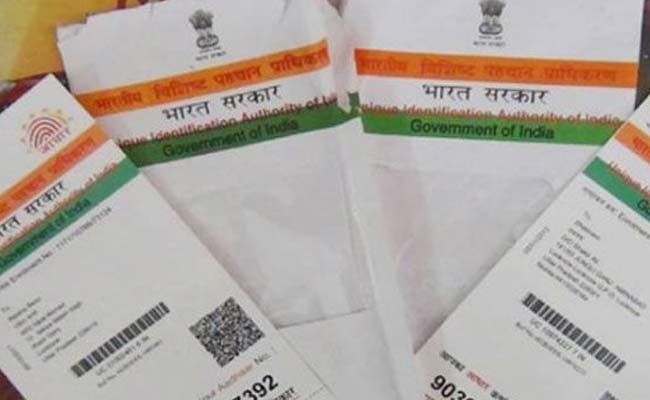 The December 31 deadline to link the 12-digit Aadhaar number with bank accounts and Permanent Account Number (PAN) has been lifted, the government announced on Wednesday.

A notification to this effect was issued on Tuesday by the Department of Revenue under the Finance Ministry.

Earlier, the government had made it mandatory to link bank accounts and PAN with Aadhaar by December 31.