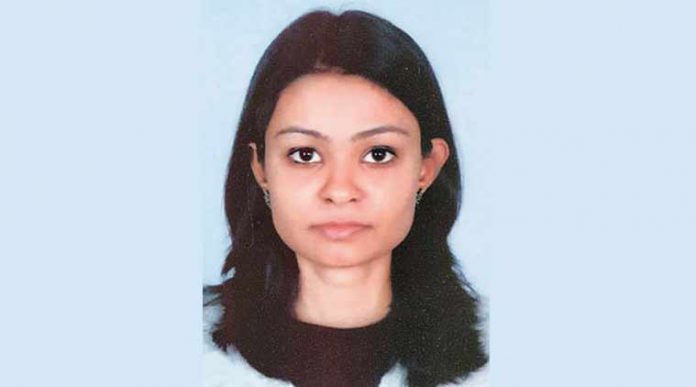 A court here on Monday awarded the death penalty to two convicts for kidnapping and killing IT executive Jigisha Ghosh in 2009.

Additional Sessions Judge Sandeep Yadav awarded the death penalty to Ravi Kapoor and Amit Shukla and sentenced the third accused, Baljeet Malik, to life imprisonment, saying the “magnitude and brutality” of the crime made it a rarest of rare case.

The court said the offence was committed in a cold-blooded, inhuman and cruel manner, the convicts killed the victim even after she pleaded for her life.

Added to this it said that gruesome crimes against women is on rise and showing leniency will send a wrong message to the society.

While awarding the death penalty, to Kapoor and Shukla, the court relied upon the report submitted by probation officer which recommended the extreme penalty, observing that they cannot be reformed and rehabilitated.

The probation officer said Malik’s behaviour was normal throughout the trial.

Jigisha’s parents welcomed the verdict and said that justice has been done to her.

“I had hope for the two convicts to get death penalty and that is exactly what happened,” Jigisha’s mother said.

The court on July 14 convicted the trio under Section 302 (murder), Section 201 (destruction of evidence), Section 364 (kidnapping or abducting in order to murder), Section 394 (voluntarily causing hurt in committing robbery), Section 468 (forgery for purpose of cheating), Section 471 (using as genuine a forged document or electronic record), Section 482 (punishment for using a false property mark) with Section 34 (common intention) of the Indian Penal Code.

Public Prosecutor Rajiv Mohan sought the maximum punishment for the convicts as they have shown no remorse while killing Jigisha.

The convicts are also facing trial for killing journalist Soumya Vishwanathan and a taxi driver, the prosecution told the court.

The efence counsel pleaded for leniency, contending that the convicts were young.

Jigisha, 28, who was working with Hewitt Associates Pvt Ltd as an operations manager, was kidnapped and killed on March 18, 2009 after her office cab dropped her near home in south Delhi’s Vasant Vihar around 4 a.m.

Her body was recovered on March 20, 2009 near Surajkund in Haryana.

Police later arrested Kapoor, Shukla and Malik in the case.