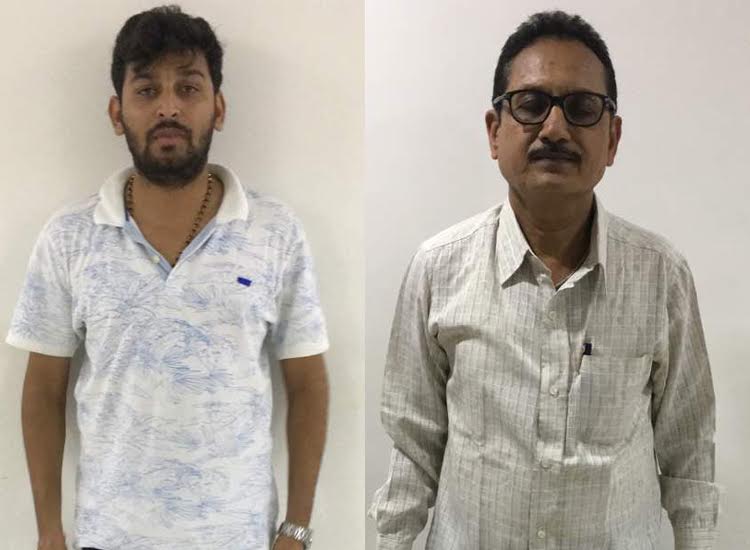 Vadodara ACB team caught a deputy Mamlatdar of Dabhoi for asking 15,000 bribe from a farmer for registering his land in E Dhara. The farmer is from Kayavarohan and the money was accepted by the son of BJP leader from Dabhoi which heat up the political scene in Dabhoi.

The farmer with the call recording contact the ACB and registered his complaint with them. However the deputy Mamlatdar went on leave and rejoin his duty on Thursday and called the farmer Vipulbhai to his office with the bribe money.

The ACB team then planned the trap and caught the middleman Harshal Patel red handed with the money he accepted from the farmer on behalf of deputy Mamlatdar. ACB caught both Deputy Mamlatdar and the middle man in the matter.

The middleman Harshal Patel is said to be the son of Dabhoi BJP leader Ashwin Patel. As per the information Ashwin Patel also asked for ticket for the upcoming elections. The trap heated up the political scene in Dabhoi after the arrest of the son of a Bjp leader.

ACB also searched the office and his house at Waghodia road.