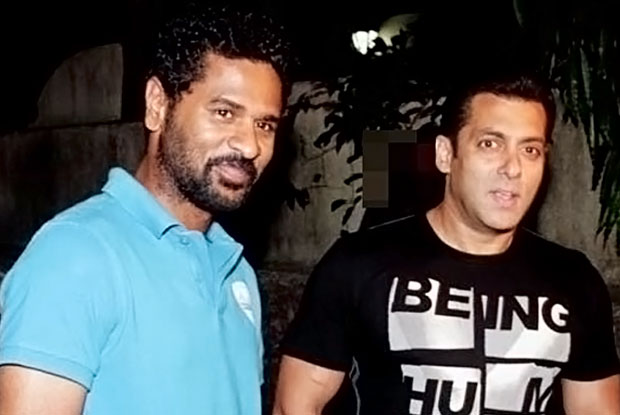 Salman’s upcoming film finally got the director after constant speculation about who will direct the blockbuster hit film Dabangg franchise’s next film ‘Dabangg 3’. Actor, director Prabhudeva opens up about his next direction project, Salman’s “Dabangg 3” clearing all the speculations.

While disclosing ‘Dabangg 3’ as director, Prabhudeva gave a statement to a newspaper saying, “I am ready to do any film for Salman, whatever he will say, nobody can deny to him.” let us wish that the duo may again bring out bunch of action and entertainment in their next project.