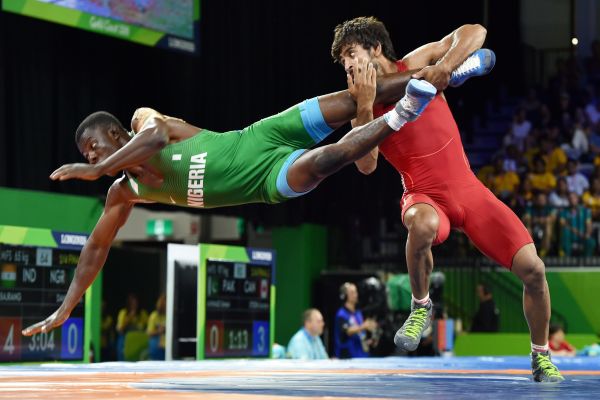 India's Kynan Chenai and Manavjit Sandhu finished a lowly sixth and 21st, respectively after the first day of qualifications in men's trap shooting competition at the 21st Commonwealth Games here on Friday.

Malta's Brian Galea topped the day 1 qualifications after shooting a total of 48 at the Belmont Shooting Centre, here.

The second day of qualifications and final will be held on Saturday.