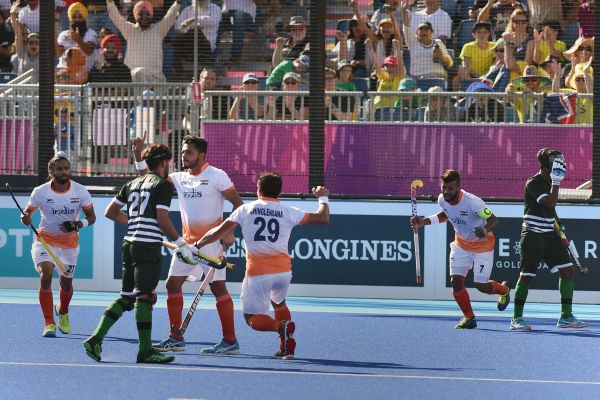 Indian shooters Sheeraz Sheikh and Smit Singh found themselves tottering at the seventh and 11th spots respectively at the end of day 1 of the men's skeet qualifiers at the 21st Commonwealth Games here on Sunday.

Cyprus' Georgios Achilleos totalled 49 to top the list on day 1.