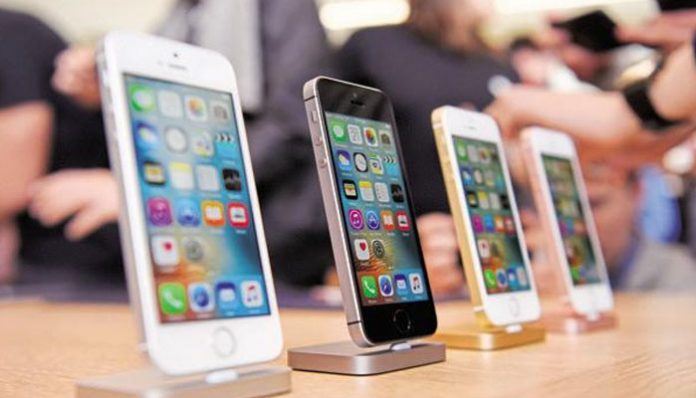 In a bid to further help domestic smartphone manufacturers, Finance Minister Arun Jaitley on Thursday announced a hike in customs duty on mobile phones to 20 per cent from 15 per cent.

“Customs duty on import of mobile phone parts will be increased to 20 per cent from the existing 15 per cent.

This will boost jobs in the smartphone sector in India,” Jaitley said during his Union Budget speech.

In December, the government had increased customs duty on various items including mobile phones to 15 per cent from 10 per cent.