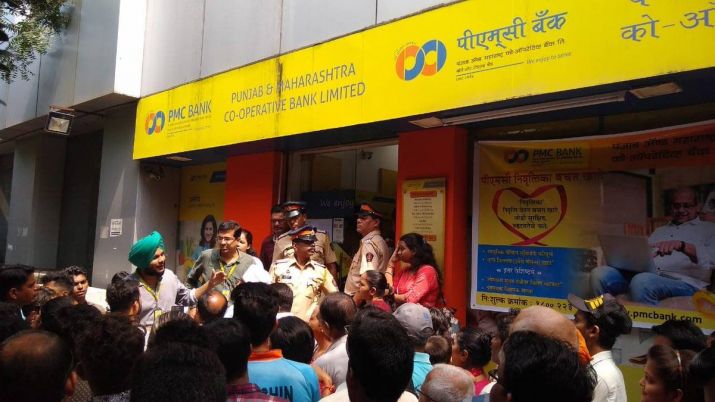 Several account holders of Punjab and Maharashtra Cooperative (PMC) Bank filed a joint police complaint on Thursday against the bank's chairman and its directors for alleged misappropriation of funds of the customers, a police officer said.

He said a delegation of account-holders went to Sion police station in central Mumbai and submitted the complaint against officials of the bank, on which the RBI has imposed operational restrictions.

He added, the delegation in its complaint stated that at least 14 people, including the PMC Bank's chairman and all its directors, were involved in misappropriation of funds of the account holders.

They requested the police to take proper action against those named in their complaint and seize their passports, so that they are not able to escape from the country, the official said.

They also requested an explanation from the bank's chairman and directors over misappropriation of funds of the customers, he said.

"We have received a written application from account holders of the PMC Bank. Further action will be taken after examining the complaint," the police officer said.