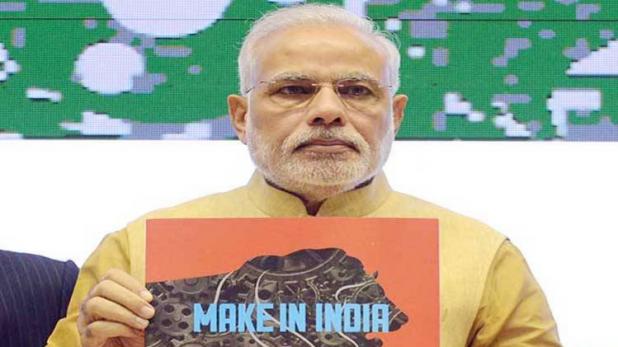 There is good news in this budget for PM Modi's ambitious 'Make in India' campaign. In his budget speech, Finance Minister Arun Jaitley said that in order to promote manufacturing in the country, he is raising custom duty on certain items.

The Finance Minister said, "I am proposing to increase custom duty on mobile phone from 15 to 20 per cent. Similarly, custom duty on some parts, accessories of mobile and TV was increased to 15 percent. This will encourage employment generation in the country.

These are provisions for enhancing domestic manufacturing.

2. Custom duty has been increased to 10 to 20% on perfume and many other items used in toilet.

4. Custom duty on silk fiber and footwear has been increased to 20 percent.

5. Mobile charger / adapter has a custom duty of 10 percent, it was zero percent earlier.