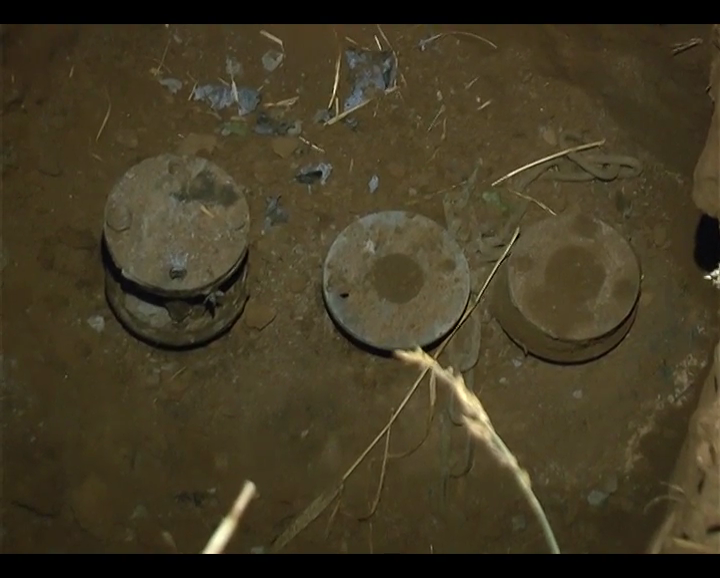 As per the details Indian Oil Corporation Limited (IOCL) pipeline is laid between Bharatpur Salaya in Rajasthan to Vadodara. Everyday lakhs of gallon crude oil is tranferred through this main line to Vadodara for processing and then it is distributed. However the crude oil is very inflammable in nature and the area ffrom where it passes is like a hot boiler ready to blast anytime. The villages situated near the line is sitting on the danger.

In such a situation the Nandesari police busted a oil theft racket from Trikampura village in Vadodara where the farmer Amardeep punctured the main line passing through his field. The accused installed valves for the oil theft and also made a tank there for collecting it. After the oil theft racket came to light the Nandesari police and officials of the Refinery reached the spot and started investigating. The accused used the valves to steal the oil from the main line after punctured it and then store the oil in the underground tank. The officials believe that till date the accused might stole crores worth of oil from the main line passing through his field. The police declared Amardeep wanted and further investigating along with the Refinery officials.