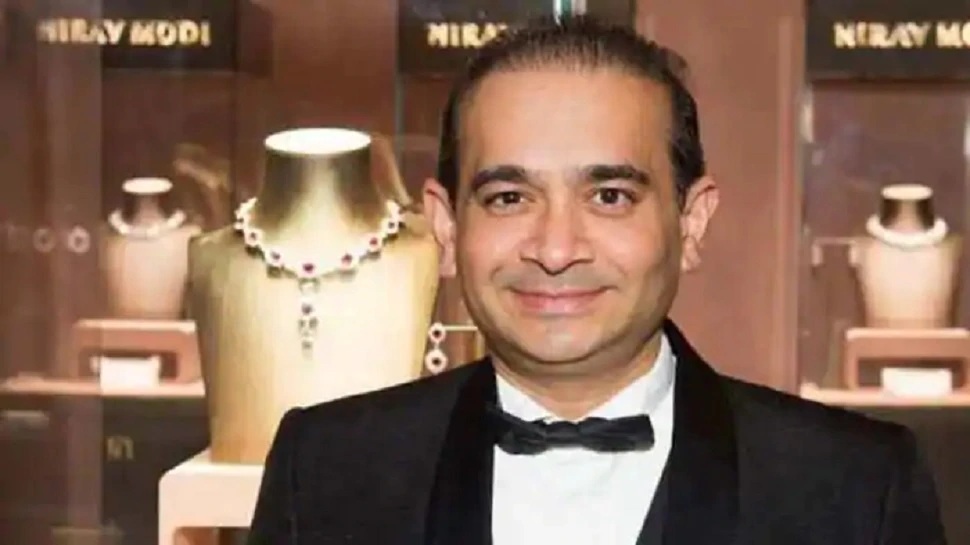 Fugitive diamond merchant Nirav Modi will face judgment day in a UK court today, with the closing verdict expected on an extradition treaty filed by India. He is facing fraud and money laundering charges in a $2 billion Punjab National Bank (PNB) scam case. District Judge Samuel Goozee at the Westminster Magistrates’ Court will pronounce the judgment.

Modi, 49, is in a London jail after case requests were filed by ED and the Central Bureau of Investigation (CBI). He was accused of perpetrating fraud in the Brady House branch of the PNB in Mumbai in 2018.

Modi, his uncle Mehul Choksi and others are being probed by various agencies after the bank fraud came to light, following a complaint from PNB that they allegedly cheated the nationalised bank to the tune of over Rs 13,000 crore with the purported involvement of a few employees of the bank.

It was alleged that they “committed the offence of cheating against the Punjab National Bank in connivance with certain bank officials by fraudulently getting the LOUs [letters of undertaking] issued and got the FLCs [foreign letter of credit] enhanced without following prescribed procedure and caused a wrongful loss to the bank”.

The investigations had claimed that, in connivance with PNB employees who had full access to Finacle—an internal software used by PNB for verifying large transactions messages—fraudulent LoUs were issued to the accused. Those were then sent to overseas banks by misusing international messaging system for banking called SWIFT platform and without making their subsequent entries in Finacle, thus bypassing any scrutiny of such funds in the bank, they said.

An LoU is a guarantee which is given by an issuing bank to Indian banks having branches abroad to grant a short-term credit to the applicant. In case of default, the bank issuing the LoU has to pay the liability to the credit-giving bank along with accruing interest. The companies of Modi and Choksi took loans from banks abroad on the basis of these LoUs but did not repay them transferring the liability on PNB.

The ED said its probe found that “PNB bank officials in connivance with the accused issued FLCs for smaller amount within the sanctioned limit and once FLC number was generated, the same number was used for amendment by way of enhancement of FLC and increase in the amount and such enhancement of amount was done at 4-5 times higher value of the original FLC amount”.

“Such amendments were done outside the CBS system and hence it was not captured in the books of bank,” the ED alleged. It was found, the ED claimed, that the “branch was holding documents of original FLC amount and no import documents of such increased amount were found in the branch and much of fraudulent FLCs payments have gone to liquidate the overseas exporters’ liability arising out of earlier FLCs/discounting of bills”.

The Crown Prosecution Service (CPS), arguing on behalf of the Indian government, has sought to establish a prima facie case against him and also to establish that there are no human rights issues blocking his extradition to India. CPS barrister Helen Malcolm has argued that the jeweller presided over a “ponzi-like scheme where new LoUs were used to repay old ones”.

A ponzi scheme typically refers to an investment scam which generates funds for earlier investors with money taken from later investors and the CPS has claimed that Modi used his firms Diamonds R Us, Solar Exports and Stellar Diamonds to make fraudulent use of PNB’s LoUs in a conspiracy with banking officials.

They have also played videos in court as proof of Modi’s involvement in intimidating dummy officers of his companies to remain out of the reach of Indian investigating authorities.