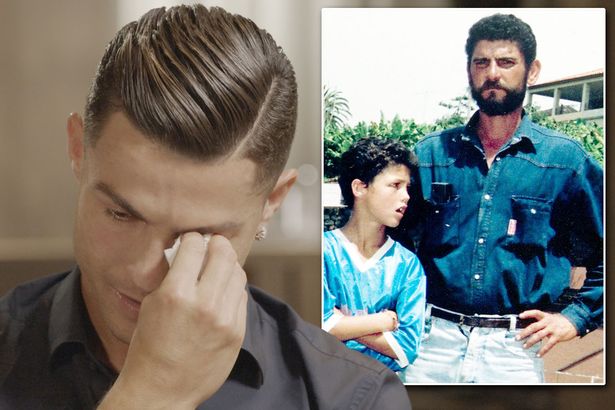 Portugal legend Cristiano Ronaldo broke down in tears after being shown footage of his late father he had never seen before.

Ronaldo saw the film of Jose Dinis Aveiro talking of the pride he felt for his son during an interview with Piers Morgan.

In the short clip, Mr Aveiro was seen talking about Ronaldo while stood on his doorstep.

Ronaldo said: “I never saw the video. I never saw that video. Unbelievable.” Asked by Morgan what it was that made him so upset.

Morgan then adds: “He never saw how great you became”

Cristiano Ronaldo breaks down in tears during interview with Piers Morgan 😔

He’s upset that his father never got to see how great he became.https://t.co/513G5Ooaz8

He responded “Never,” “My family see, my mum, my brothers, even my old son, but my father, he didn’t see nothing, and it was… he died young.”

Ronaldo’s father, Jose Dinis Aveiro, died on the eve of Manchester United’s Champions League group game with Villarreal in 2005 and Ferguson allowed Ronaldo to miss the match in order to be with his dying father in a London hospital,for which he has been grateful for all his life.

Under Ferguson’s guidance at Old Trafford, Ronaldo rose to become one of the world’s best players, helping Manchester United win three consecutive Premier League titles between 2007-09 and the 2008 Champions League.