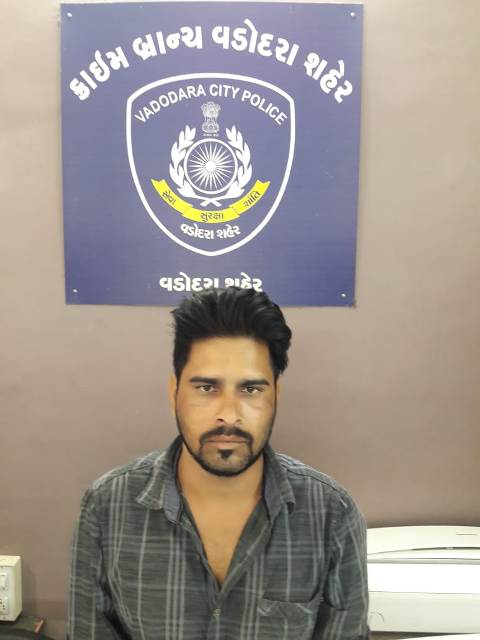 The accused prisoner Dilip Makwana came out from the jail on parole and was to return back on 28th July 2018 as it ends on that day. However he jumped the parole and the ferlo squad arrests him from near Alakhdham society on Navayard road after the input.

During primary investigation the accused revealed that he is in the process to change his present address but before he was caught by the police. He is serving jail term after the court ordered him five years jail in the case of molestation and kidnapping registered against him in Dabhoi police station.