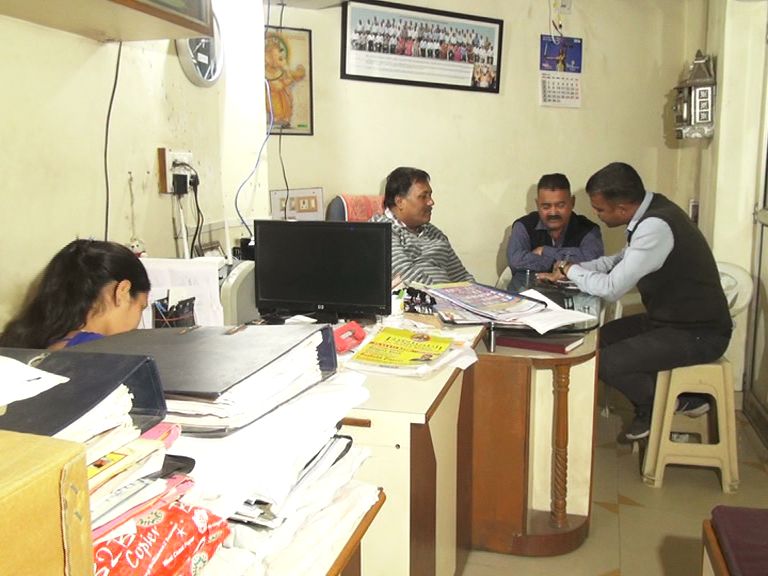 Crime branch officials questioned MSU Senate member Deepak Shah over the matter of reiki done by wanted terrorist Abdul Subhan Taukir. Shah reminds couple of incidents which might be the reason of targeting him. Furthermore he also requested the investigation agencies to check if Vadodara becomes home of terrorists.

The members reached the house of Deepak Shah executive council member of BJP on Thursday and asked him about why the terrorist targeted him. He gives those couple of incidents which might be the reason that the terrorists and his associates targeted him.

“The officials asked me about if I have any input which can help them investigate the case about why the terrorist target me. I remind and tell them couple of incidents like in 1991-92 we took out a rally from Kanyakumari to Jammu and hoist the Tricolor at Lalchowk in Jammu in spite of the threaten issued by the terrorists. Secondly during Fine Arts row over Hindu Gods and goddesses painting issue someone might target me,” said Shah.

Further he said the investigation agencies also check who help him during the time he visits the city. “It’s the matter of the security of Gujarat and Vadodara and the security agencies also look about who helps the terrorist during his stay here and under whose instruction. Also we see the arrested are most college going students and I doubt if university becomes their place. Also they investigate about the sleeper cells also here,” said Shah.