Crime branch arrested a accused involved in many thefts 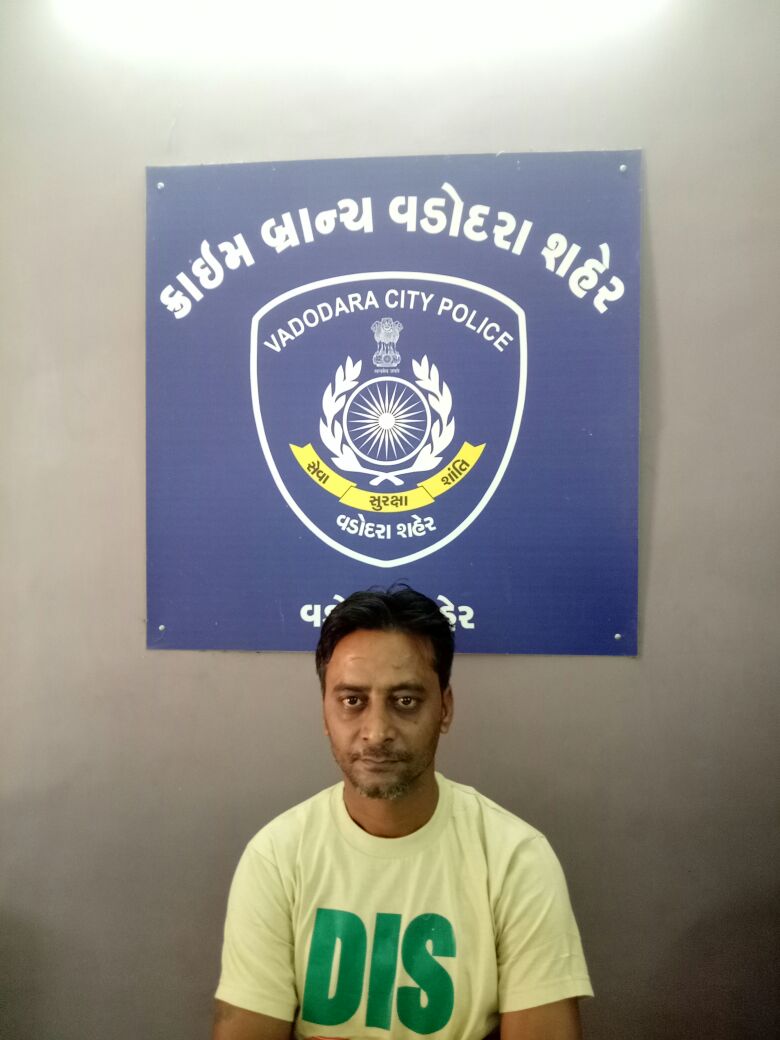 Vadodara city crime branch arrested one accused involved in many thefts incidents. The accused Ahmed Ali Pathan was involved in thefts inside locked houses and by breaking the windows of parked four wheelers.

In the last 10 months the accused was involved in various house breaking in Tandalja area of the city. He was also involved in thefts from inside the four wheelers parked on highway and different hotels. With the help of screwdriver and other he broke the windows of the vehicles and picked the valuable items kept inside. 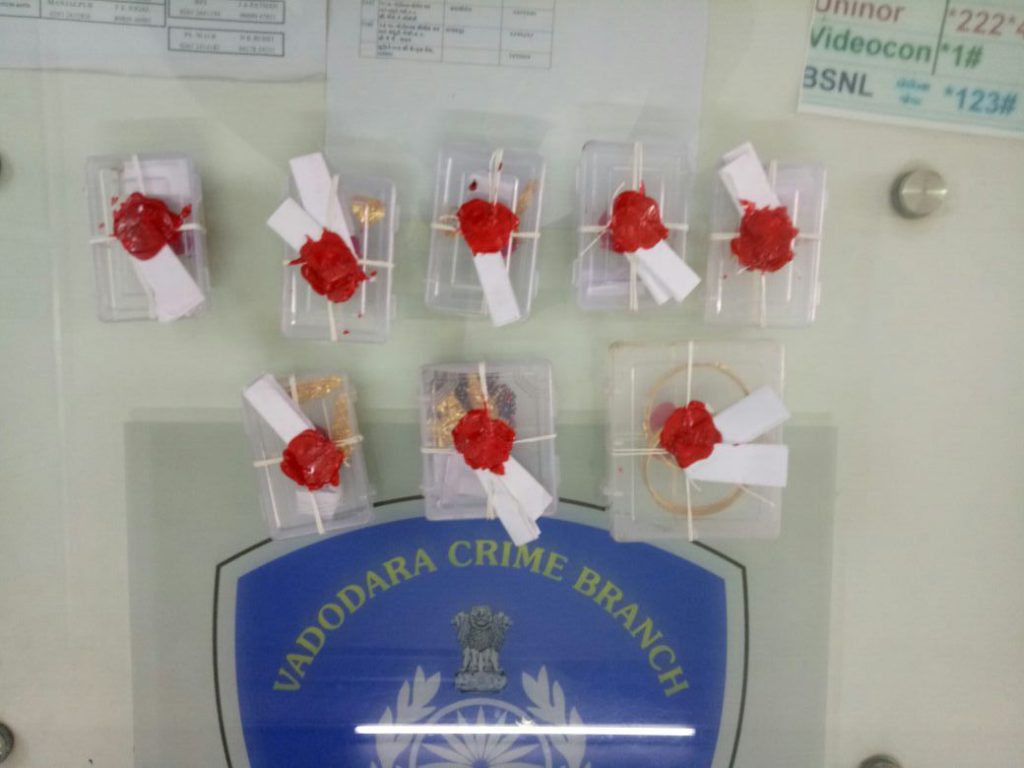 The police after the investigation till date recovered jewellery around 1,31,800 which the accused picked. He was also involved in various offences of theft and prohibition along with notorious bootlegger Zuber Memon. Later he shifted to Bharuch where he was involved in similar and other offences there along with in Vadodara, Anand and Valsad.

He was arrested in around 25 incidents in the last 15 years and also send to PASA two times. During interrogation he said to be target the vehicles having transparent glass and then broke the window and picked the valuables kept inside.