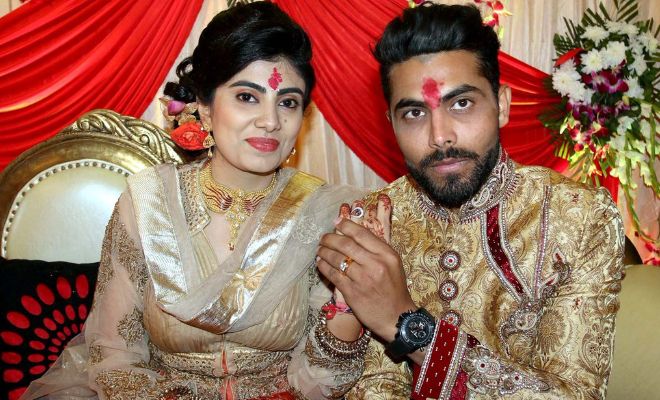 The all-rounder from Saurashtra, who got married in April 2016 at Rajkot to Rivaba Solanki. The couple is now blessed with a baby girl.

Yesterday night wife of Rivaba Jadeja gave birth to a baby girl. Hearing the news of a new born baby girl happiness was spread in the Solanki and Jadeja family. 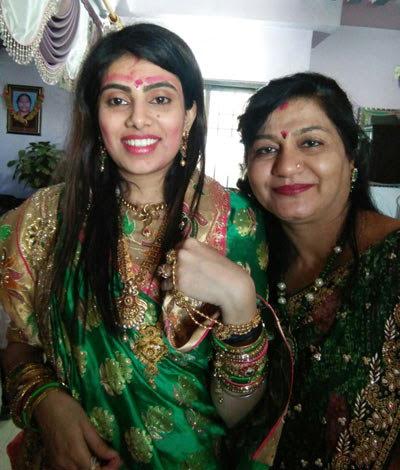 At present Rivaba has been kept in the city’s Strling Hospital for treatement . According to the hospital sources health of Mother and Daughter both is good.

Jadeja put national duty first as he considered being part of the team necessary and ‘more important.’ Jadeja said in an interview to Star Sports, “I had to leave my pregnant wife behind. Family matters a lot to me, but it was also necessary to be part of the team with an important match coming up against Pakistan. Since the family is there to take care of her even they felt that I should play as that’s more important and I decided to do the same.” 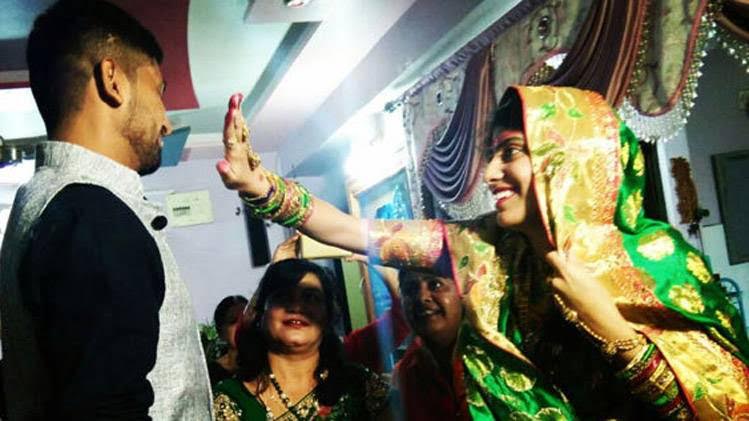 Currently the Champions Trophy 2017 is underway. Under which the match between India and Pakistan was played on Sunday, in which India defeated Pakistan by a huge margin. And Ravindra Jadeja gave his all-round performance in the match. 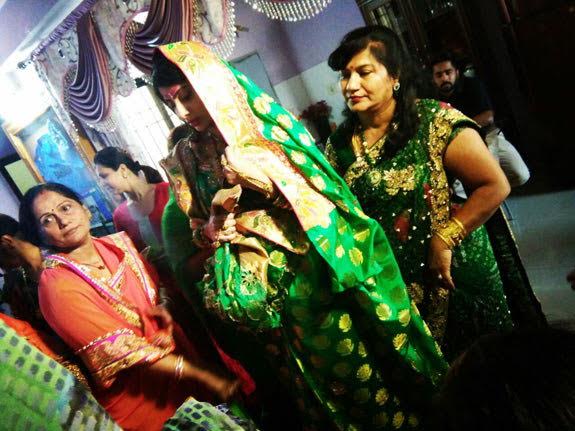