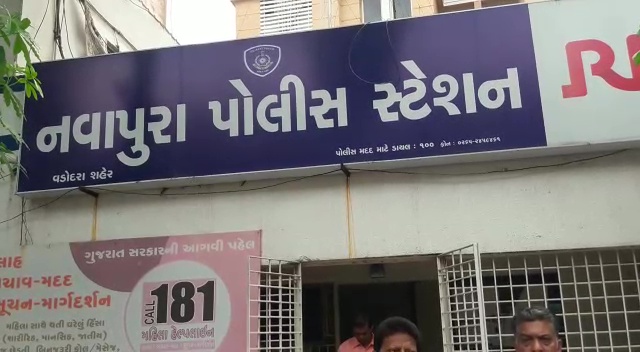 Cricket Hit Rakshak Committee President Devendra Surti gives complaint at Navapura police station against cricketer Munaf Patel for threatening to kill him and his family. Surti said the threat was fallout of his poster appreciating the step of government to remove article 370 from Jammu and Kashmir and his fight against the Baroda cricket Association. 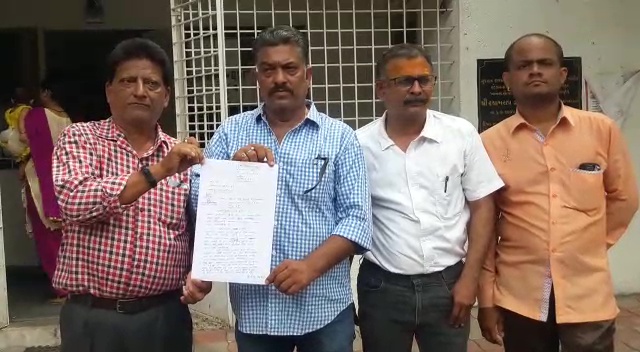 Devendra Surti, Paresh Patel and other members of the Cricket Hit Rakshak Committee is fighting against the association for the rights of the players and members for years. In a recent development Surti put up a poster in the city appreciating the efforts of Prime Minister Narendra Modi and Home Minister Amit Shah to remove article 370 from Jammu and Kashmir. He also mentioned the name Baroda cricket association to remove corruption and demand justice.

However the banner invite trouble of him as he put allegations of cricketer Munaf Patel for threatening him and his family for life. “Munaf Patel called this morning and threten to kill me and my family. I am surprised as he threaten to kill me even inside the Navapura police station and commissioner office. I give a police complaint against him in the police station and also to police commisioner from protection and demand action against him,” said Surti.