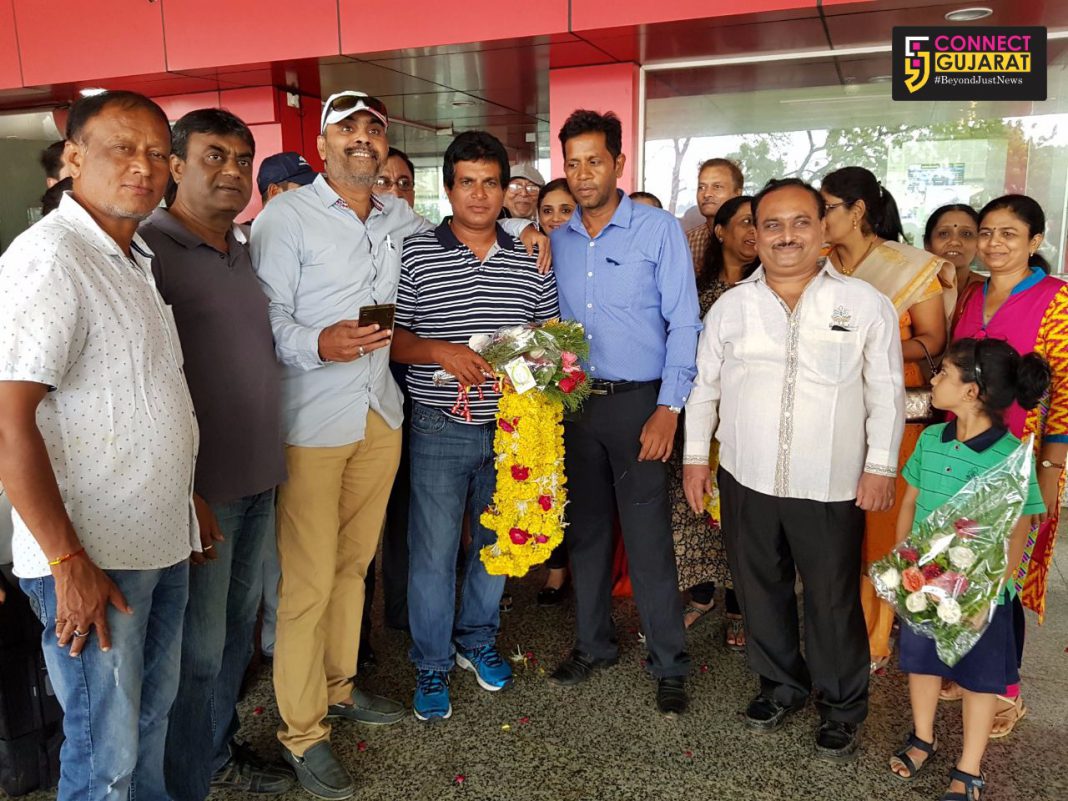 “The hard work and dedication of the girls proved to be the factor which helped them to beat strong Australian team and reached final of the ICC Women cricket team. The exposure is good but if the women cricket starts from sub junior level then it will do wonders for the players and they get the exposure from a very grass route level,” said Tushar Arothe coach of Indian Women cricket team. On his return to his home town Vadodara the cricketer was welcomed by friends and family at the airport. However it’s sad to see that none of the BCA members were present at the airport to receive him. 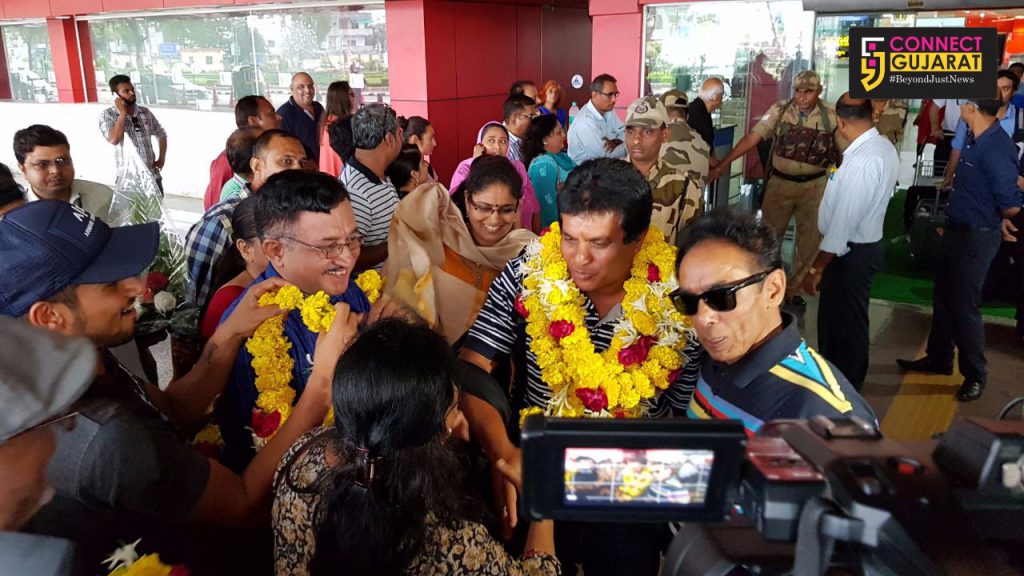 Indian Women cricket team performance in the ICC Women world cup is appreciated by everyone and the way they beat Australia in the semifinal and lost the final with a very narrow margin to England is worth talking about. The team despite lost few matches in the league stage won their all important matches later and reached the final of the world cup registering themselves as the force to reckon with. The brilliant 171 by Harmanpreet Kaur was one of the best innings ever and the cricket pundits were surprised to see the aggressive approach of the team. However they lost in the final but still managed to capture hearts by losing to a very narrow margin of only nine runs.

One of the crucial factor of such a turnaround of the team is their coach Tushar Arothe who changed the team approach. On his return to Vadodara the humble coach gives all the credit to the team and the exposure they get during the tournament. 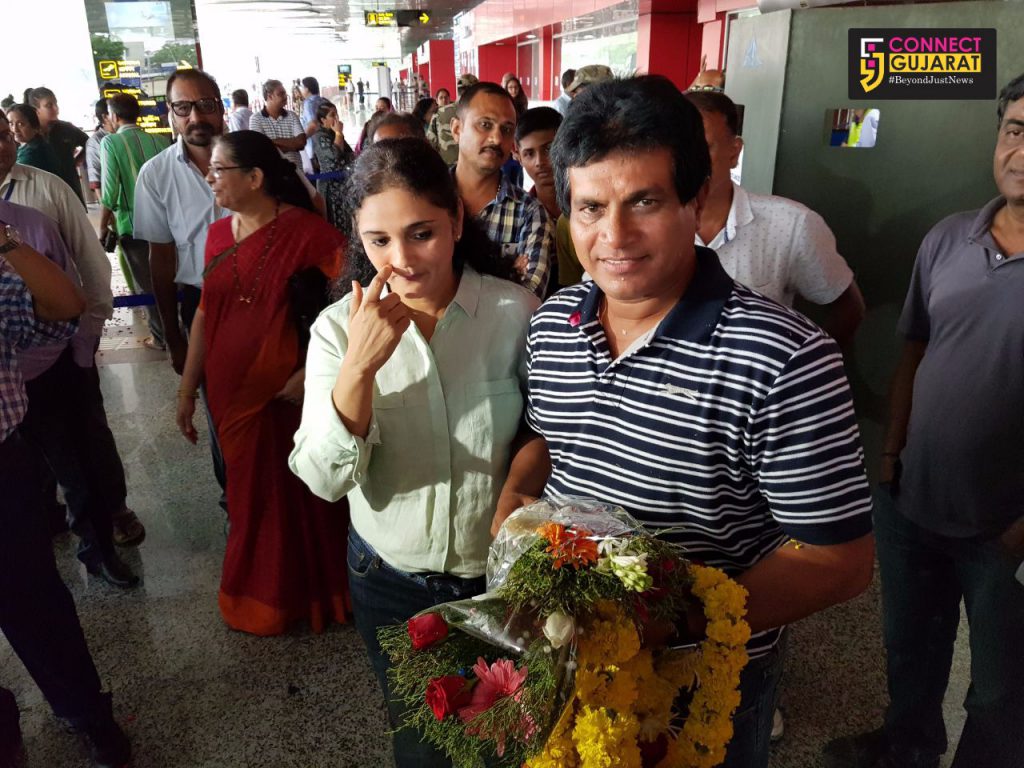 “I give all the credit to the players whose hard work and game plan paid off and they reached final with their brilliant performance in the league and semifinal stages. The coverage by the media is equally a crucial factor which raised the morale of the players as now everyone knows them by name,” said Arothe.

On the performance against strong Australian team he said that they made a game plan against them after lost in league stages. “We lost in league stages to Australia due to bad fielding as the opposition had to toil hard to reach the target of 236 in 45 overs. In the team meeting before the all important semi final against the same team I told them to score 260 plus runs and take early wickets. The players done the same and the innings from Harmanpreet Kaur is one of the best I ever seen,” said Arothe. 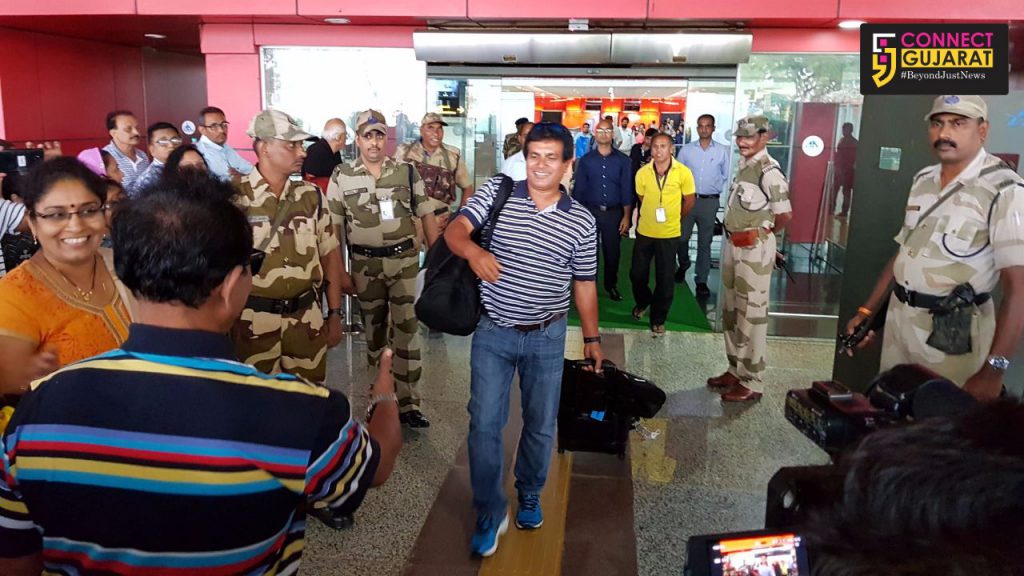 He said that now the future of the Indian women cricket team is bright as lots of players are taking responsibilities on their young shoulders. “I don’t want to name any particular player as its the team effort and cricketers like Harmanpreet, Smriti, Deepti, Mansi and upcoming players who failed to get selected all are good players to fill in the team. I personally give credit to senior players like captain Mithali Raj and Jhulan Goswami for their performance in the tournament. However it’s tough to find their replacement but I am sure someone will someday came forward,” said Arothe.

After the good performance by the women cricket team at the world level the team coach wish to have the cricket instincts inside the players from the sub junior level. “I already gives a proposal to the BCCI to start the cricket in women division from the sub junior level like the U 16 playing in the men cricket. The T 20 cricket is there but a IPL like format will help the cricketers get more exposure to the game. The more competitive matches they play the more experience they get from the game,” said Arothe. 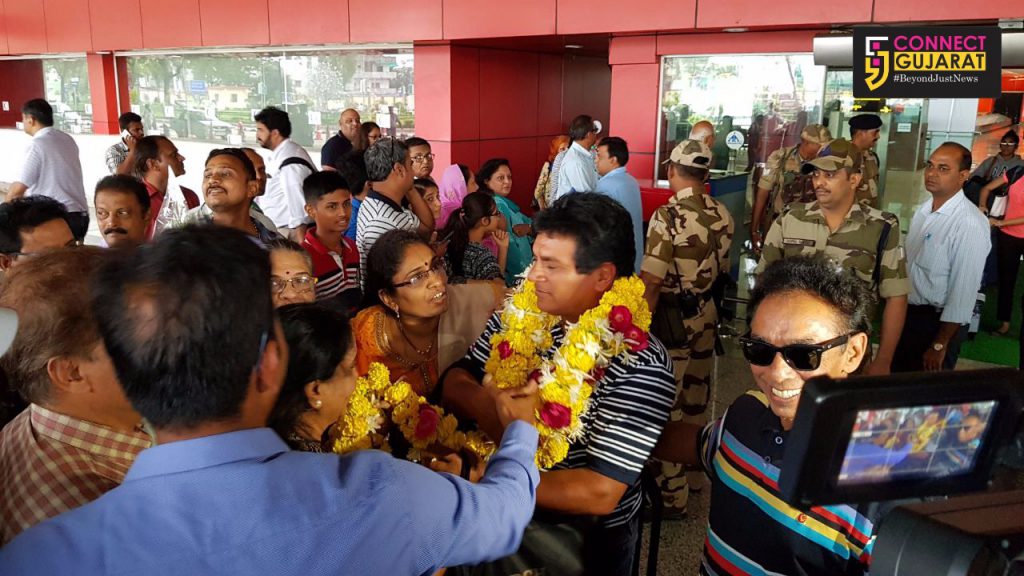 Finally he also turned our attention to the financial similarities between the two and said if that will happen then a IPL like tournament will start early and the girls will get good money.