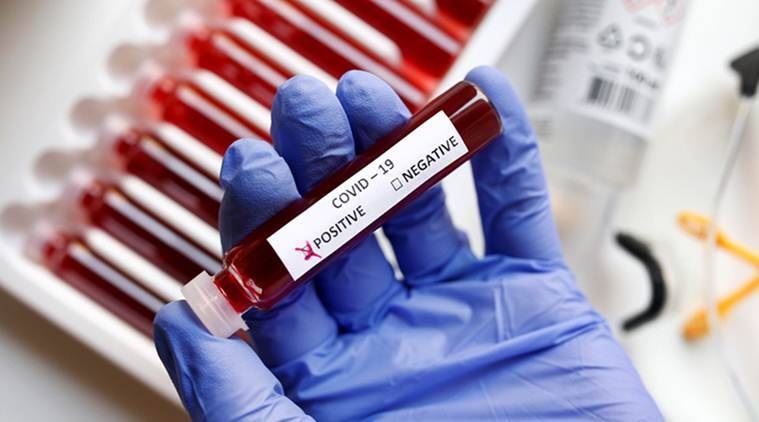 Total 806 discharged from hospital taking the total to 39890

The number of positive cases in Vadodara reached 49515 after 947 cases registered in last 24 hours. Total 806 patients discharged from hospital which takes the total to 39890.

Total number of confirmed deaths reached 435 after eleven deaths reported by the audit committee today. As mentioned the names, address and other details of patients are not declared from 1st June 2020 onwards.

Out of 9190 admitted patients, 8237 are stable, 587 on Oxygen and 366 on Ventilator/BI PAP support. Till date 39890 patients were discharged from hospital after full recovery. Total 9719 people are under home and private facility quarantine in Vadodara. The list of deaths reached 435 as declared after the audit by death audit committee.