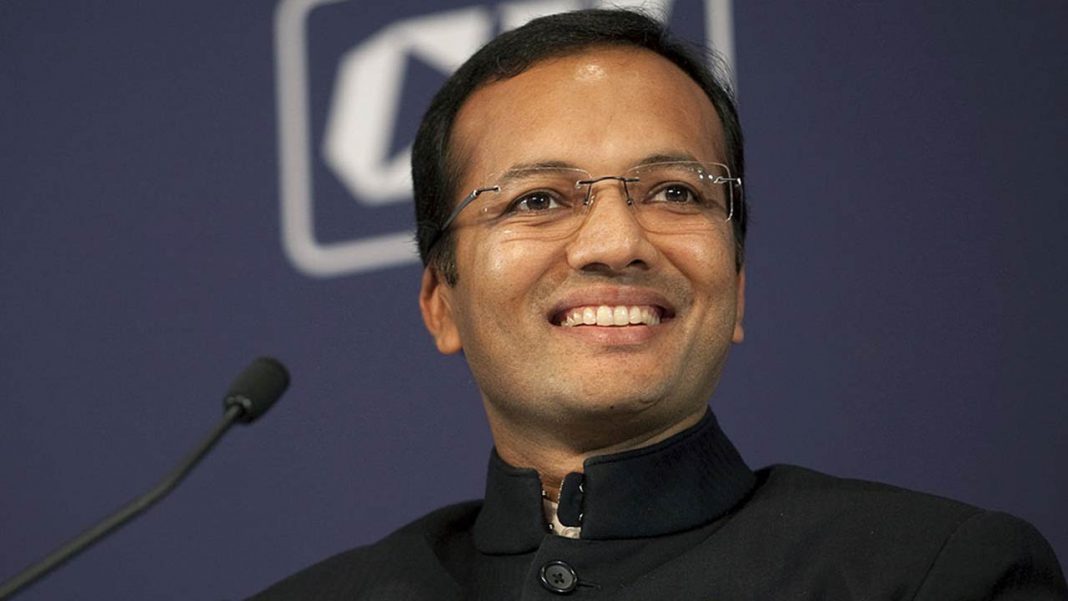 A court here on Monday granted bail to former parliamentarian Naveen Jindal and others in connection with alleged irregularities pertaining to the Urtan North coal block in Madhya Pradesh.

Special Judge Bharat Parashar granted bail to Jindal and others asking them to furnish a personal bond of Rs one lakh and surety of like amount.

The Central Bureau of Investigation (CBI) on May 23, filed another chargesheet against Jindal and five others in connection with the alleged irregularities pertaining to the coal block.

The accused appeared before the court in pursuance of summons issued against them.

The company, Jindal Steel and Power Ltd (JSPL), was also chargesheeted. It was represented by an authorised representative.

The CBI has chargesheeted the accused under criminal conspiracy and cheating sections of the Indian Penal Code.

The chargesheet alleged that JSPL misrepresented before the Coal Ministry’s screening committee the equipment purchase orders it had placed and land it claimed to have purchased.

The probe agency alleged in the chargesheet the accused cheated the Ministry and got a wrongful gain and pecuniary advantage.