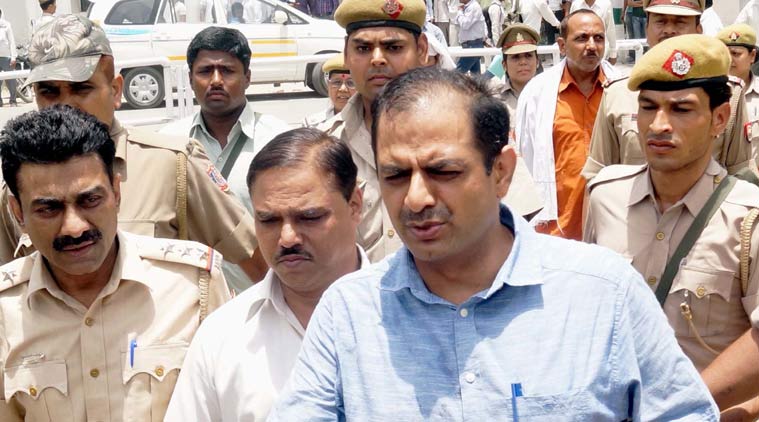 Garg asked them to furnish a personal bond of Rs 50,000 and a surety bond of like amount each.

The court directed them not to leave the country without permission.

It also directed the accused not to tamper with evidence, nor try to influence witnesses in the case.

In March, the court had summoned all of them and Tomar, in connection with the case.

The Delhi Police have chargesheeted Tomar and others under relevant sections for cheating, forgery and abetment of criminal conspiracy, among others.