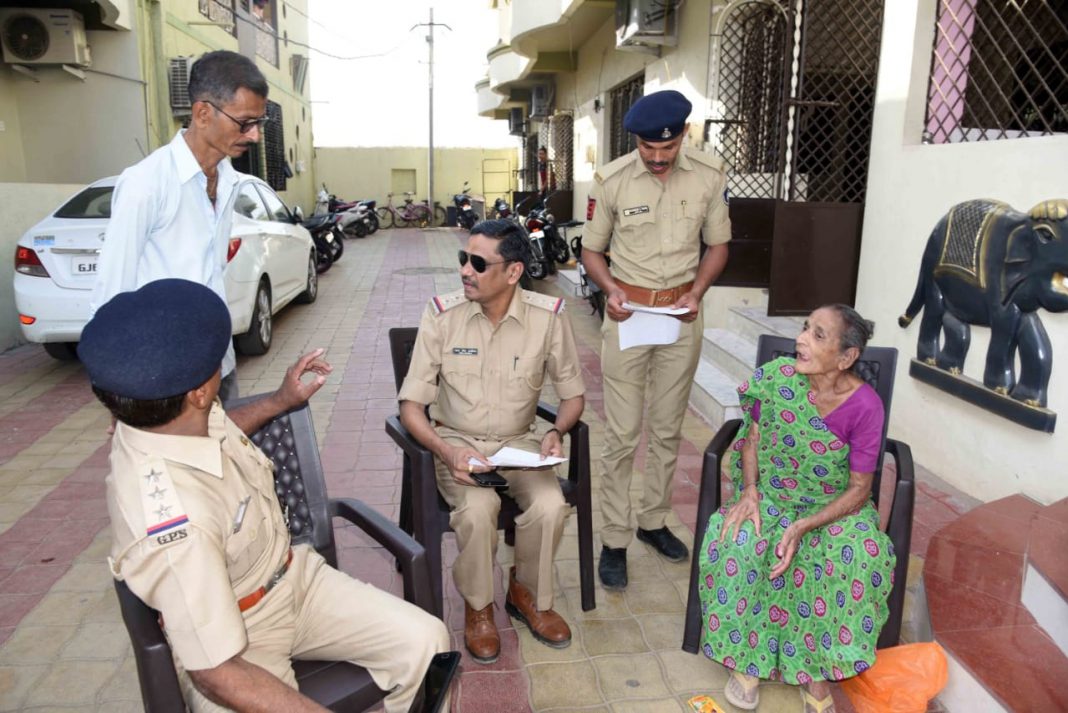 Robbed the jewellery and dropped her midway handing over 100rupee note

A couple robbed a old lady in Vadodara after kidnapped her from Waghodia road area. The couple stopped to ask some address and kidnapped her in their car. They robbed her with jewellery pointing a knife and later dropped her midway handing over a 100rupee note.

As per the details from Panigate police station Shanta Gamecha 80 lives in Chimanlal park near Poonam complex was walking her way to the nearby Ramji temple. As per the complaint a couple approached in a car asking some address to her.

They asked her to sit inside the car and guide them towards the address and later they dropped her. However to the shock the couple point a knife as soon as she entered the car and asked to remove the jewellery. She said it’s of Bagasara but they robbed the jewellery and later dropped her near the D mart handing a 100 rupee note before fled from the spot.

The old lady with the help of locals informed her son and later accompanying him to the Panigate police station for complaint. Police is further investigating in the matter to nab the accused.