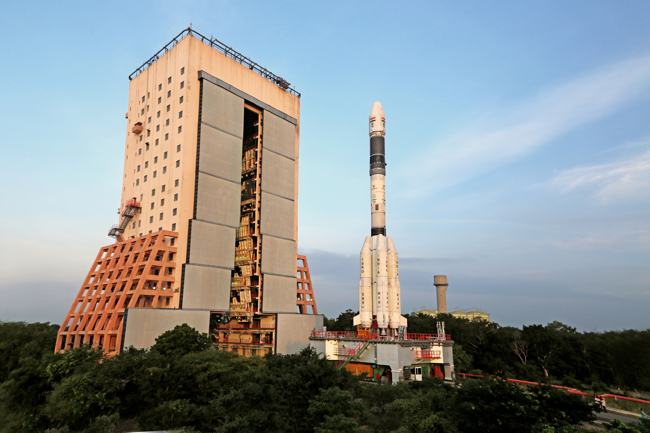 “The countdown which began at 11.10 a.m. is underway. It is progressing smoothly,” an ISRO official told IANS.

The GSLV rocket will put the 2,211 kg INSAT-3DR an advanced weather satellite into a geostationary transfer orbit after blasting off from the second launch pad at India’s rocket port at Sriharikota in Andhra Pradesh on Thursday at 4.10 p.m.

The satellite will then be manoeuvered into its final geosynchronous orbit.

The satellite will supplement the meteorological and data relay services of its predecessor INSAT-3D, which is in operation since July 26, 2013.

The satellite was supposed to be launched on Aug 28 but this was postponed owing to a technical issue with one of its components.

According to ISRO, the second stage/engine was fuelled up on Wednesday evening.

According to the space agency officials, ISRO will launch ScatSat — a weather monitoring and forecasting satellite — with polar satellite launch vehicle (PSLV) at the end of the month.

The Indian satellite will have as its co-passenger an Algerian Alsat satellite.

Both the satellites will be put into different orbits. Thus, the fourth stage/engine of the rocket will be switched off after first ejecting ScatSat. Then, after a gap of around 30 minutes, the engine will be restarted to put the Algerian satellite into its intended orbit.