Corporation pulls down BSP posters before the arrival of Mayawati 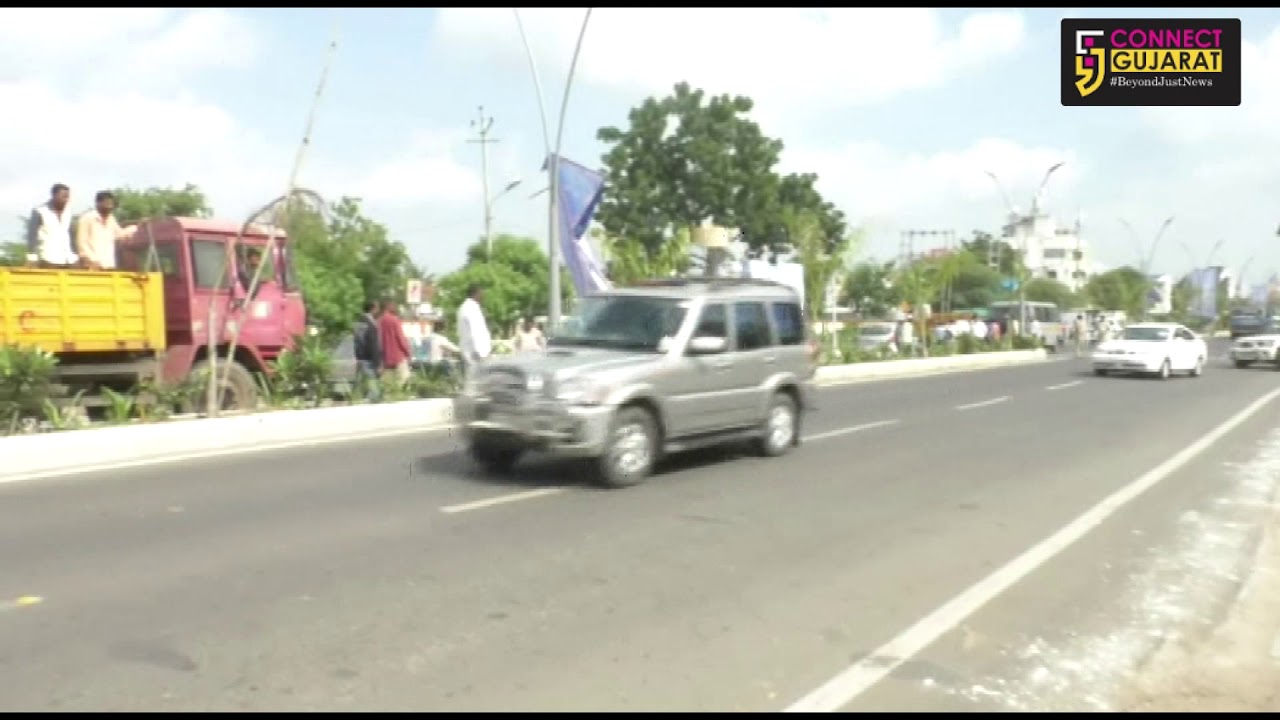 Before the arrival of BSP Supremo Mayawati in Vadodara the corporation get to work in the morning and pull down the hoardings of the leader. BSP raised their protest against the removal of hoardings but the corporation said it's illegal.

On Saturday Gujarat CM Vijay Rupani arrives to take part in various programmes scheduled her in Vadodara relating to centenary celebration of Mahasankalp Shatabdi Din of Dr. Babasaheb Ambedakar. The BSP Supremo Mayawati is also scheduled to arrive in the city for the same programme later on.

The BSP members here in Vadodara put up flags and hoardings of Mayawati near the airport and various places welcoming her to the city. But the corporation raised objection and removed them. The CM convoy also passed from the spot at the same time when the corporation people are engaged in removing the hoardings and flags.

However the BSP raised objections towards the removal of hoardings and flags. But the corporation said they were illegally put up inside the road divider and hence removed.