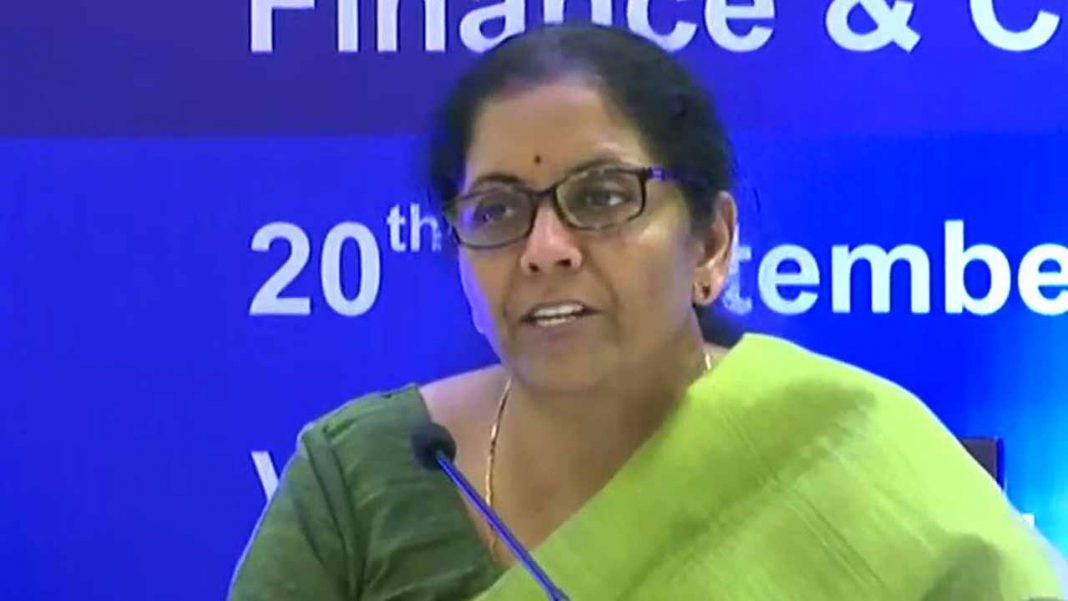 Diwali came early for India Inc after the Centre reduced effective corporate tax to 25.17% inclusive of all cess and additional payments for domestic companies.

Making the announcement, Finance Minister Nirmala Sitharaman said the new tax rate will be applicable from the current fiscal which began on April 1.

Sitharaman said the revenue on reduction in corporate tax and other relief measures will be Rs 1.45 lakh crore annually.

The move puts India’s tax rate on par with Asian nobels and will boost efforts to attract investments as companies look for alternative destinations to sidestep supply chain disturbance from the U.S.-China trade war.

“The government has taken a bold and proactive step to bring the much-needed tax reforms, which will boost investment and also aid to private cycle capex. The lowering of corporate tax rates will widen the tax net and gradually bring in more revenues to the government. Overall, the move will make Indian companies globally competitive, a welcome step to arrest slowdown and lift up the market sentiments,” said Sanjeev Hota, Head of Research Sharekhan added.

The minister said listed companies which have announced buyback of shares prior to July 5, will not be charged with super rich tax.