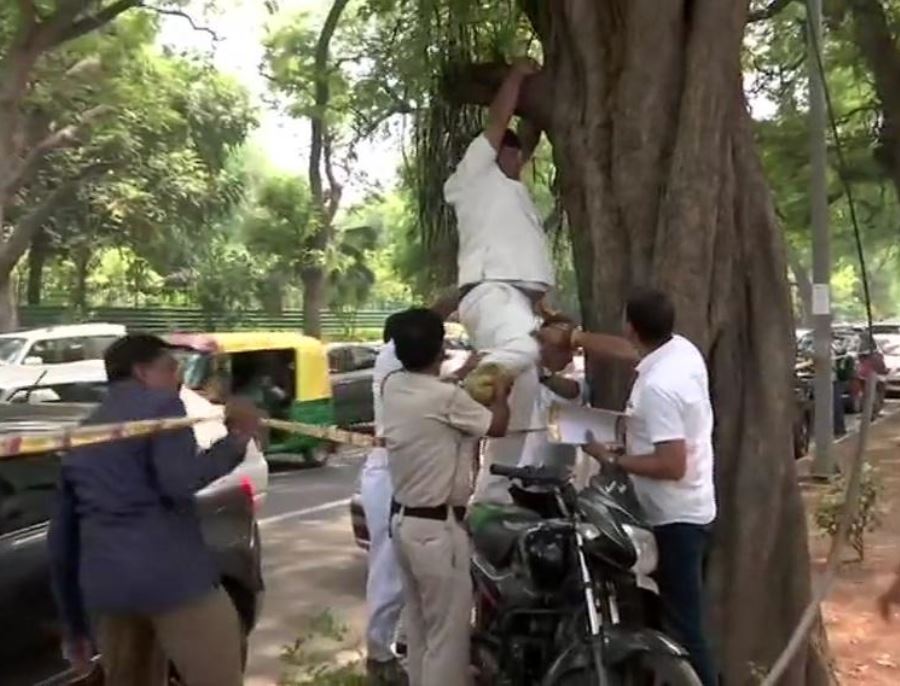 A Congress worker attempted suicide by trying to hang himself outside Congress office after as party chief Rahul Gandhi remains firm on his resignation stand from party’s president post.

The Congress worker said that Rahul Gandhi should take back his resignation else he will hang himself. 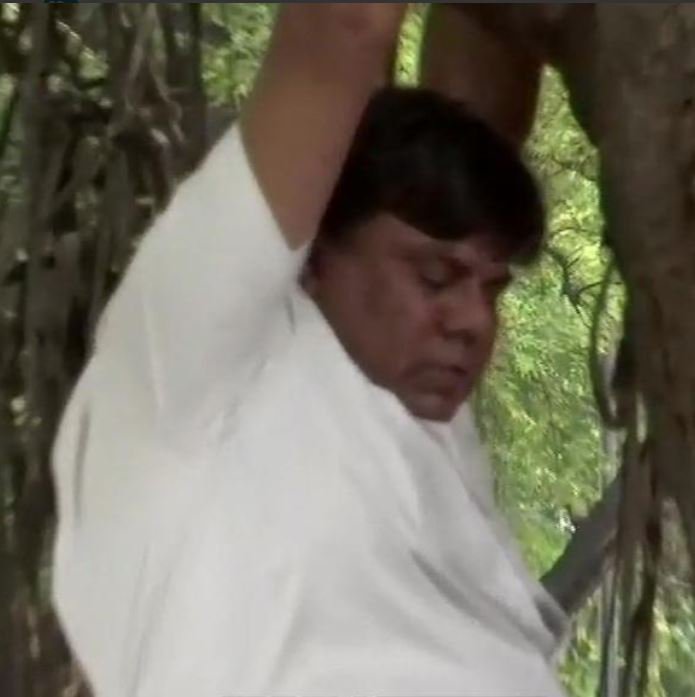 The attempt of the Congress worker however failed and was rescued by cops and locals.

Earlier on Monday, Chief Ministers of Congress-ruled states including Ashok Gehlot, Amarinder Singh, Kamal Nath, Bhupesh Baghel and other leaders have met Rahul Gandhi asking him to reconsider his decision to quit from party’s president post.

Speaking after meeting Rahul Gandhi, Ashok Gehlot said they conveyed what they wanted to and he heard us. However, sources said Rahul Gandhi remained firm on his stand to quit as party’s chief.