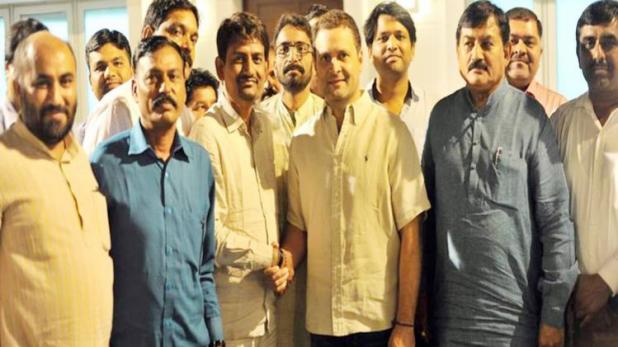 Political stirrings of Gujarat assembly elections have risen sharply. Congress vice-president Rahul Gandhi himself took the lead in Gujarat. Earlier, on the basis of Modi’s stance and now with the help of young power, he has gathered to conquer Gujarat’s political battle.

Just before the election, Rahul Gandhi has taken the youth trimurti of Gujarat along with him to make the political atmosphere of the state in the Congress. So, the question arises, will Rahul be able to break the exile of 22 years of Congress rule through Youth Politics?

In Gujarat, 65 percent of the population is under 35 years of age. This is the reason why Congress wants to ride in the youth power boat in Gujarat. Congress Vice President Rahul Gandhi is constantly raising issues related to youth, Rahul has tried to bring the youth to the position of raising the issue of unemployment during his travels from America to Gujarat.