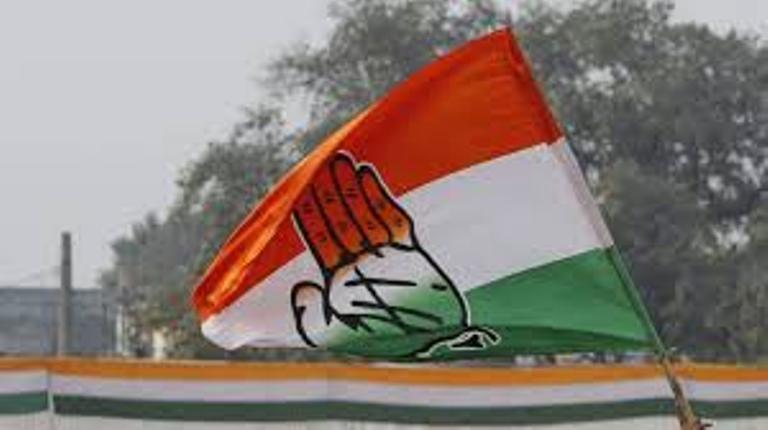 The Congress on Thursday attacked Prime Minister Narendra Modi and BJP President Amit Shah for observing a “fake fast” and termed it as “PM’s fast of atonement”.

It put out the Bharatiya Janata Party (BJP) leaders’ schedule for the day mentioning breakfast and lunch timings on Twitter.

He attached Modi’s travel schedule in Tamil Nadu, that showed that the Prime Minister would be having his breakfast on board the IAF BBJ at 6.40 a.m.

It also said that after his departure from Chennai at 2.25 p.m, he will have lunch on board.

The Congress spokesperson challenged the Prime Minister to prove him otherwise. “Now, tell us that this is a lie.”

“Now, jumla fast gets over in an hour and feast after that. Good wishes for your fake fast,” he added.

He also attached BJP chief Amit Shah’s public programmes in Karnataka. It mentioned Shah will have lunch with farmers at 1.30 p.m in Rona Taluk village in Gadag.

Quoting Mahatma Gandhi, Surjewala said: “Atonement should be there, where a serious and deliberate sin has occurred. Fast can be done only with selflessness, not otherwise.”

The Congress leader said that this was, however, something that went beyond the BJP leaders’ understanding who observe “fake fast” after having food.

Modi and Shah along with BJP MPs fasted on Thursday across the country to protest against the washout of the second-half of Parliament’s Budget Session, for which they blamed the Congress.