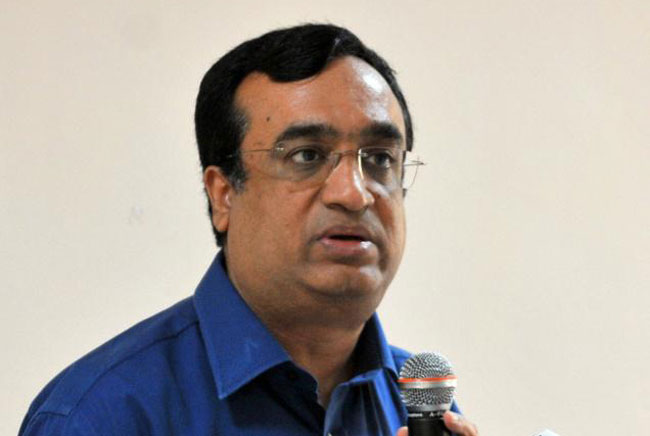 Delhi Congress on Wednesday extended its support to Ola-Uber drivers’ union “Sarvodaya Drivers”, saying “the party is with them in their fight for justice”.

Delhi Pradesh Congress Committee President Ajay Maken held a detailed discussion with the union’s representatives about “exploitation” of the drivers by companies like Ola and Uber and assured them of his party’s support, a statement said.

“The Ola-Uber drivers should form a co-operative society and start a separate mobile phone App to do their business, in which the Delhi Congress will help them,” the statement quoted him as saying.

The Congress leader said the drivers should be given financial aid so that they can become independent, and the money they earn stays in the country.